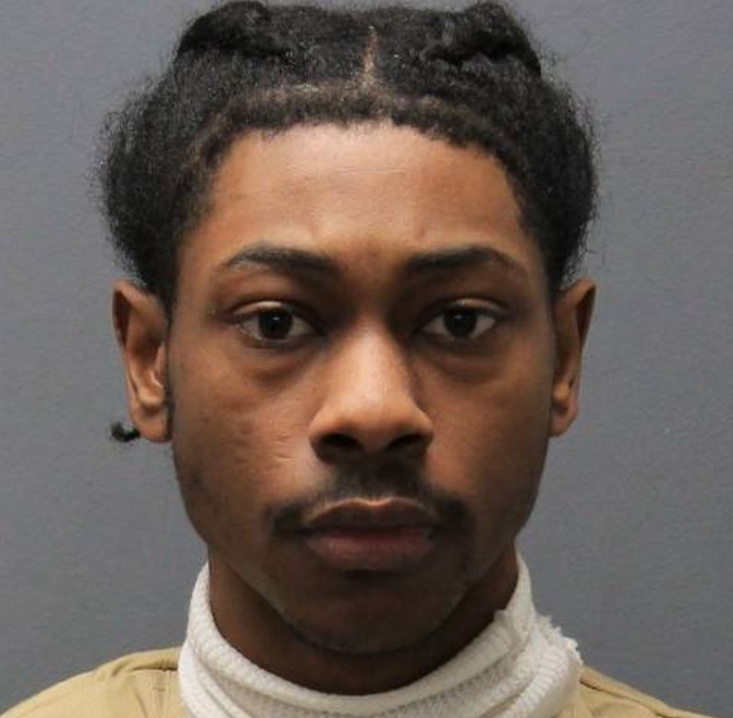 A Staten Island man is accused of killing an acquaintance as they traveled through Yonkers, shooting him in the head to settle a longstanding beef over cash and a romantic rivalry.

The arrest Monday of Eric Williams, 22, ended a mystery that began June 20, when police found a man bleeding from his head about 5 a.m. on Bronx River Road, a residential street overlooking the Bronx River Expressway.

The man, who had been shot in the head, died at an area hospital.

The victim was later identified as Jabree West, also 22, of Delaware, and police learned about Williams after tracing West’s movements ahead of the shooting. Both young men had ties to Delaware and knew each other, cops said.

According to police, both young men traveled together to Mount Vernon, Westchester County, and crossed into Yonkers, where Williams allegedly shot West, possibly while they looked for a car service. Afterward, Williams fled, at one point returning to Delaware, cops said.

Yonkers police spokesman Detective Lt. Dean Politopoulos described the slaying as “the violent culmination of several disputes between them over personal matters,” and said the fights involved money, and an “old shared love interest.”

Police on Staten Island arrested Williams on Dec. 19, after finding him with a loaded Glock 23 handgun in his jacket pocket, according to a criminal complaint. He was ordered held on Rikers Island, then transferred to Yonkers Criminal Court, where he was arraigned on a murder charge.