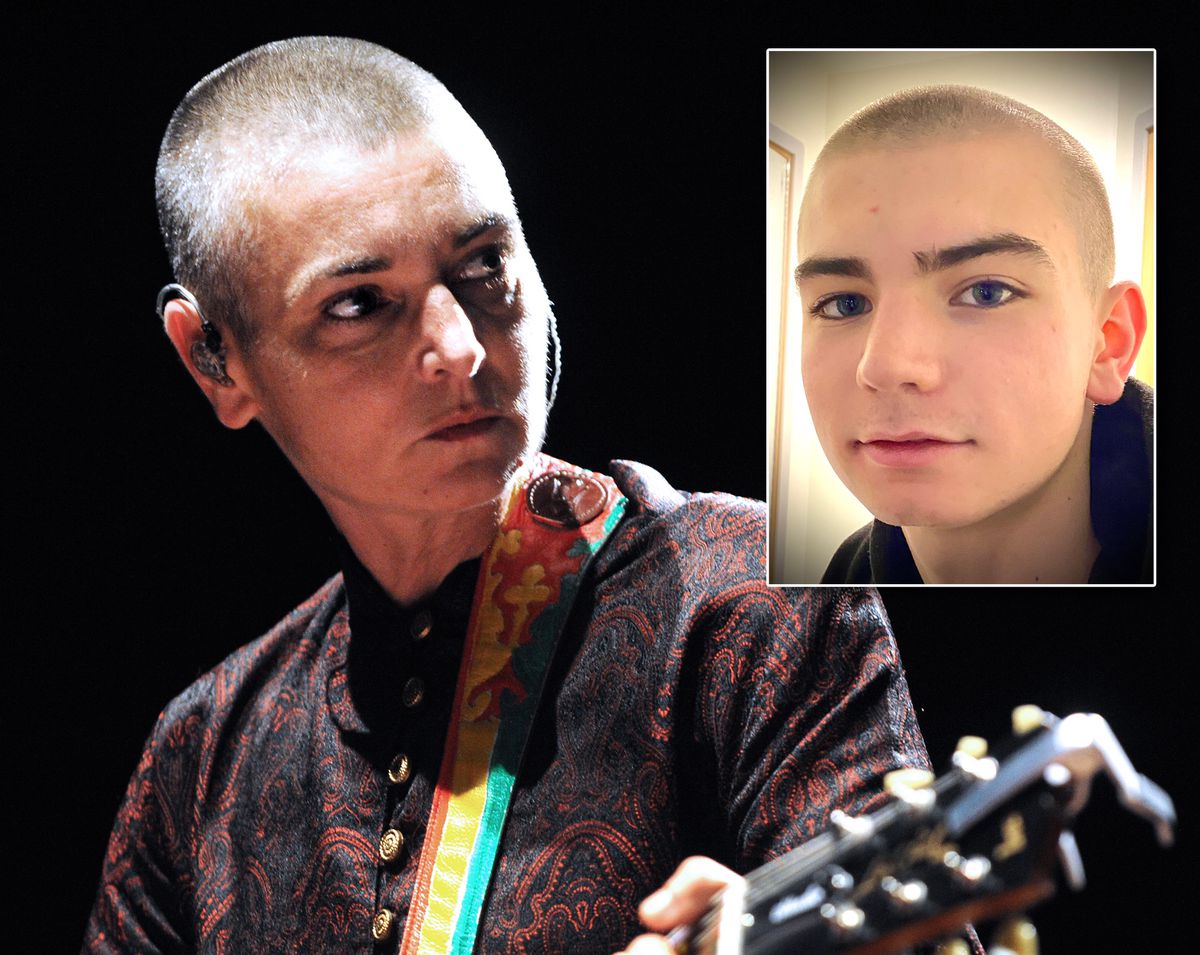 Sinéad O’Connor has revealed that her teenage son, Shane, has died by suicide days after he went missing.

“My beautiful son, Nevi’im Nesta Ali Shane O’Connor, the very light of my life, decided to end his earthly struggle today and is now with God,” wrote O’Connor, 55. “May he rest in peace and may no one follow his example.”

O’Connor again expressed her hope that her “baby” is “at peace” now: “I love you so much.”

The singer, who still performs under her birth name though she otherwise goes by Shuhada’Davitt following her conversion to Islam in 2018, tweeted earlier in the week about Shane having gone missing.

My beautiful son, Nevi’im Nesta Ali Shane O’Connor, the very light of my life, decided to end his earthly struggle today and is now with God. May he rest in peace and may no one follow his example. My baby. I love you so much. Please be at peace:

After announcing Shane’s death, O’Connor shared a link to Bob Marley’s “Ride Natty Ride,” saying, “This is for my Shaney. The light of my life. The lamp of my soul. … We will always be together. No boundary can separate us.”

O’Connor on Saturday said that on the heels of her son’s death, she has not yet been contacted by Ireland’s Tusla, the child and family agency whose “so called care” he was in. She was instead notified of Shane’s death by Gardaí, the Irish Republic’s state police.

Shane’s death was confirmed to The Irish Mirror by a Gardaí spokesperson, noting his body was recovered in Wicklow on Friday.

O’Connor on Wednesday took to Twitter with appeals for her son to present himself to the authorities or for anyone with him to contact the Gardaí “for his safety.”

“Shane, it’s not funny any more all this going missing. You are scaring the c–p out of me,” she wrote, before adding in another tweet. “Shane, your life is precious. … My world would collapse without you. You are my heart. Please don’t stop it from beating. … Go to the Gardaí and let’s get you to hospital.”

O’Connor subsequently tweeted how baffled she was that a teen on suicide watch was able to get out of Tallght Hospital’s Lynn Ward’s “grasp this morning when seven days ago he made two severe suicide attempts.

“Hospital of course so far refusing to take any responsibility,” she continued. “Anything happens to my son on their watch? Lawsuits.”