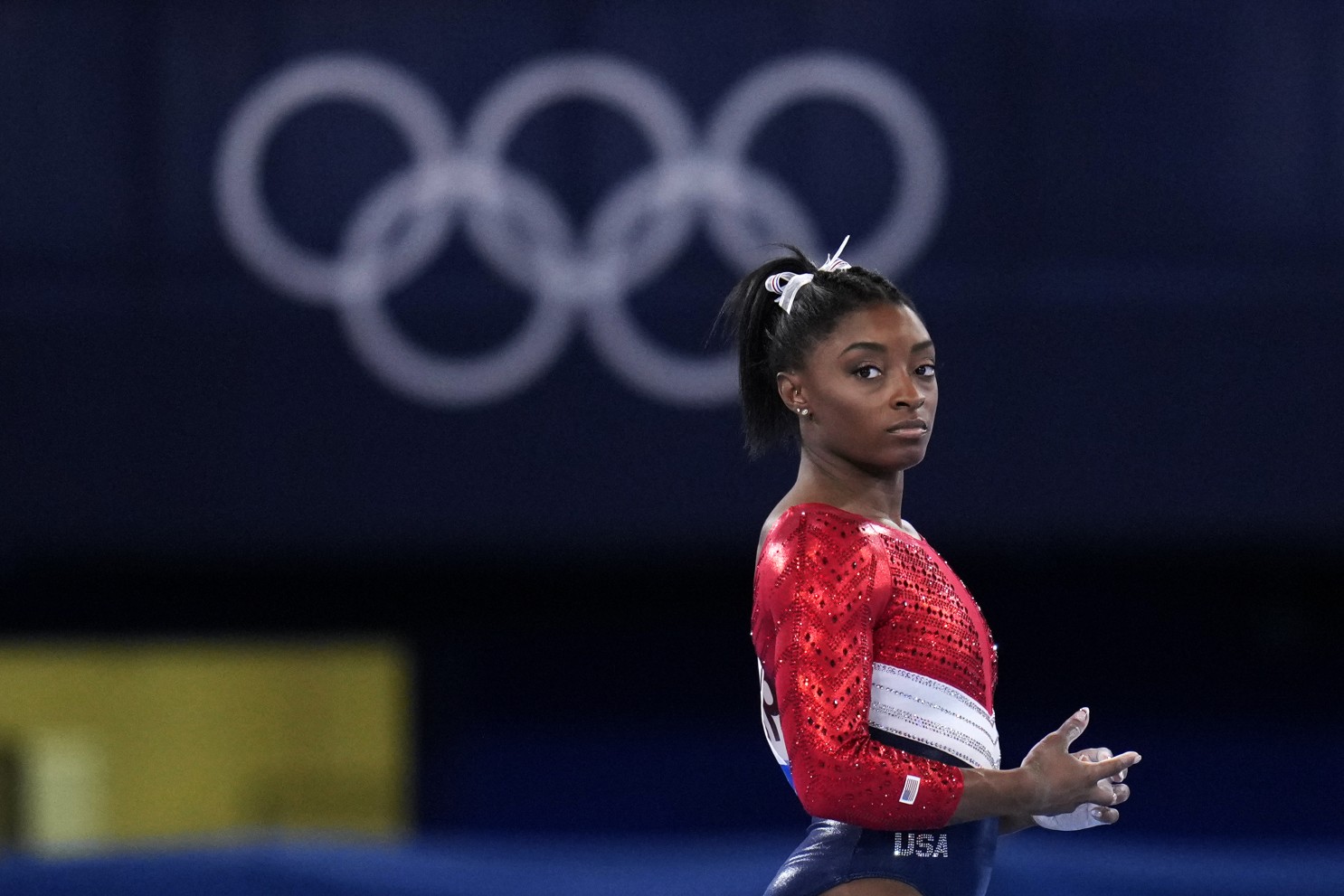 Simone Biles will not participate in Sunday’s vault and uneven bars events, according to USA Gymnastics.

Biles, who came to Tokyo a heavy favorite to win gold in the 2020 Olympics, said this week that she was taking time off to deal with her mental well-being.

The 24-year-old superstar gymnast explained on social media Friday that she was dealing with “Twisties,” which leads to potentially dangerous feelings of disorientation.

She will be replaced by MyKayla Skinner, who had the fourth highest score in vault during qualifications, together with Jade Carey, who finished with the second highest score.

It’s not yet known if Biles will compete in the finals for floor exercise on Monday or Tuesday’s balance beam competition.

The U.S. women’s squad won silver after she withdrew from team competition.

Biles is the reigning Olympic champion in the vault event.