Sharon Stone on why she’s considered ‘difficult’ in Hollywood 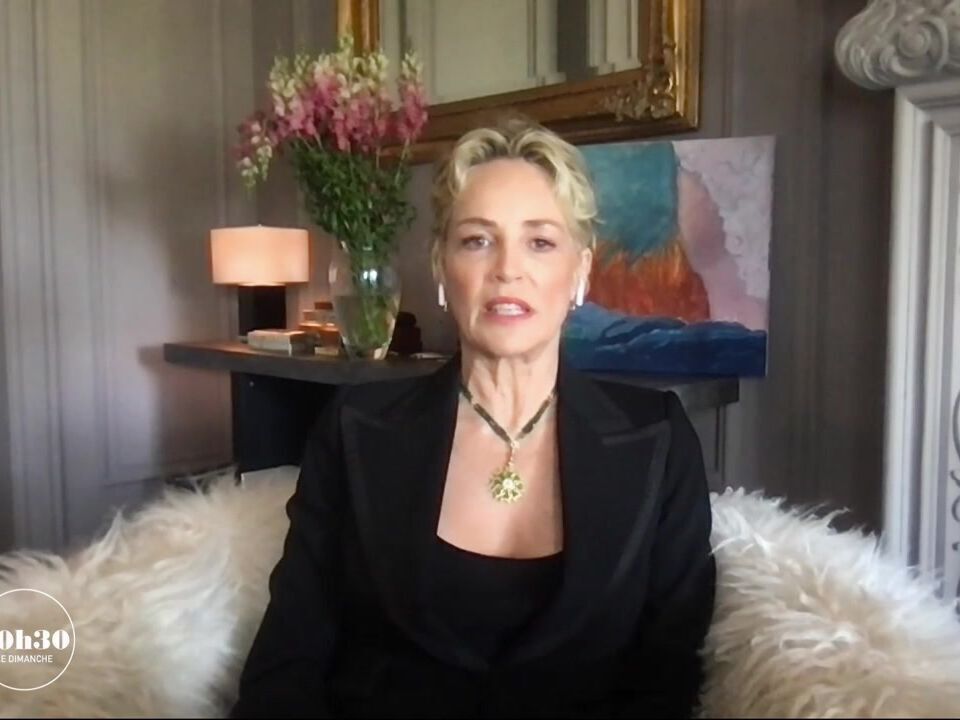 Sharon Stone bets she knows why she’s been considered “difficult” in Hollywood.

The “Casino” star believes her push for gender equality in the entertainment industry led people to view her as challenging, she told WSJ. Magazine in a new interview, published Monday.

“I think that when I was saying all these things — that now Kamala Harris, our fabulous vice president, and Michelle Obama and Hillary Clinton are now avidly discussing — about women’s rights, [it] made my film career quite difficult,” said the Oscar nominee, 63.

“People found me to be ‘difficult’ because I was asking for those things and expecting to get those things that I felt were correct and appropriate for myself and other women,” recalled the “Basic Instinct” star.

Stone believes her stance “hurt” both her and her “standing with my colleagues in the business.”

Now anxious to see gender equality “becoming the standard fare,” the Emmy-winning actress wondered whether, will she “be accepted back into my film community because I had that great thing that President Obama talked about, which was audacity?

“I was willing to bash my own head on the glass ceiling,” Stone continued. “I’m going to have to see if this wounded warrior can be accepted back into her industry or if I will have to move along somewhere else.”