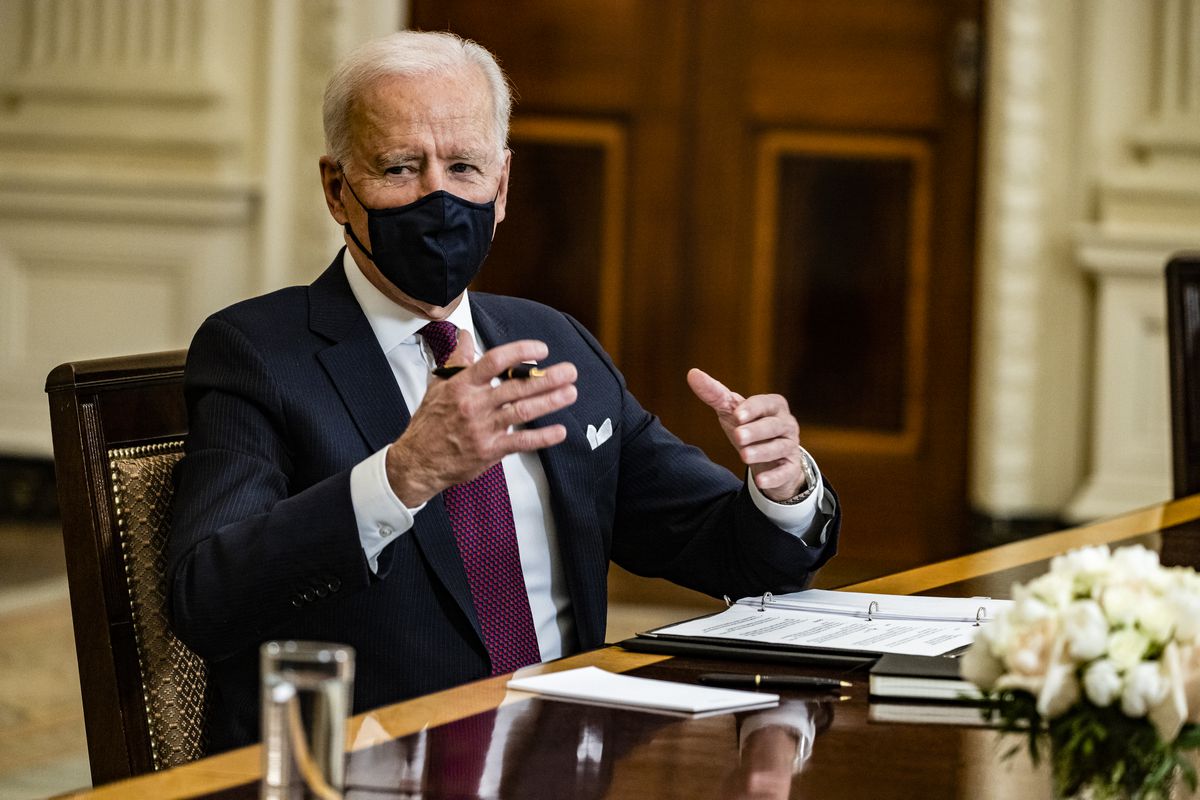 An unusual round of applause erupted from Democrats in the normally staid Senate chamber as the vote total was announced just before 12:30 p.m.

“It has been a long day, a long night, a long year. But a new day has come,” said Senate Majority Leader Chuck Schumer (D-N.Y.). “We tell the American people, help is on the way.”

The bill passed the evenly divided Senate by a one-vote margin because Sen. Dan Sullivan (R-Alaska) had to return to his home state for his father-in-law’s funeral.

It now returns to the House of Representatives for final passage and then heads to the White House for Biden’s signature.

The bill provides direct payments of up to $1,400 to most Americans, money for COVID-19 vaccines and testing, along with billions in aid to hard-pressed state and local governments, help for schools and the airline industry and new subsidies for health insurance.

Republican lawmakers voted in lockstep against the bill.