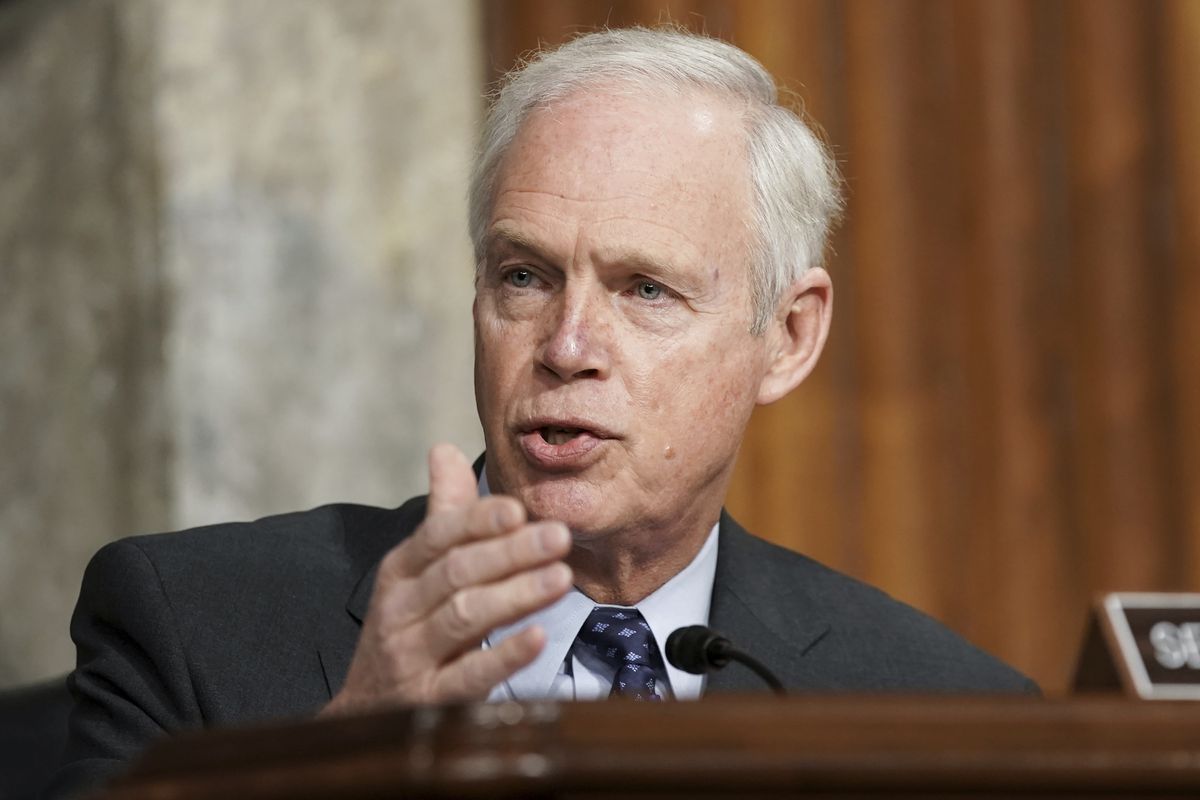 Sen. Ron Johnson (R-Wisc.) vowed Wednesday to force the Senate clerk to read out loud the entire text of the $1.9 trillion COVID relief bill, all 600 pages of it, in an effort to delay the passage of the legislation.

In an interview on WISN News/Talk 1120, Johnson told the Milwaukee radio station that he wanted to show that the American Rescue Plan “… is not a relief (bill) and that it’s a Democratic boondoggle.”

The pandemic relief legislation includes hundreds of billions of dollars for schools and colleges, COVID-19 vaccines and testing, mass transit systems, renters and small businesses. It also has money for child care, tax breaks for families with children and assistance for states willing to expand Medicaid coverage for low-income residents.

Any U.S. Senator can demand that any bill be read from start to finish but such measures are rarely invoked, especially with such a lengthy bill that is expected to take ten hours to read. Regardless of the Republican stalling tactics, the legislation is expected to have enough votes to pass.

Democrats want to send a final package to Biden by March 14, when an earlier round of emergency jobless benefits expires.

Mindful of accusations of “pork barrel” spending, Senate drafters of the legislation stripped out a small provision that would have provided $1.5 million for maintaining and operating a bridge in upstate New York connecting the U.S. and Canada. The funding was removed after some Republican lawmakers had criticized it as an example of a wasteful spending item that should not be part of the COVID relief bill.