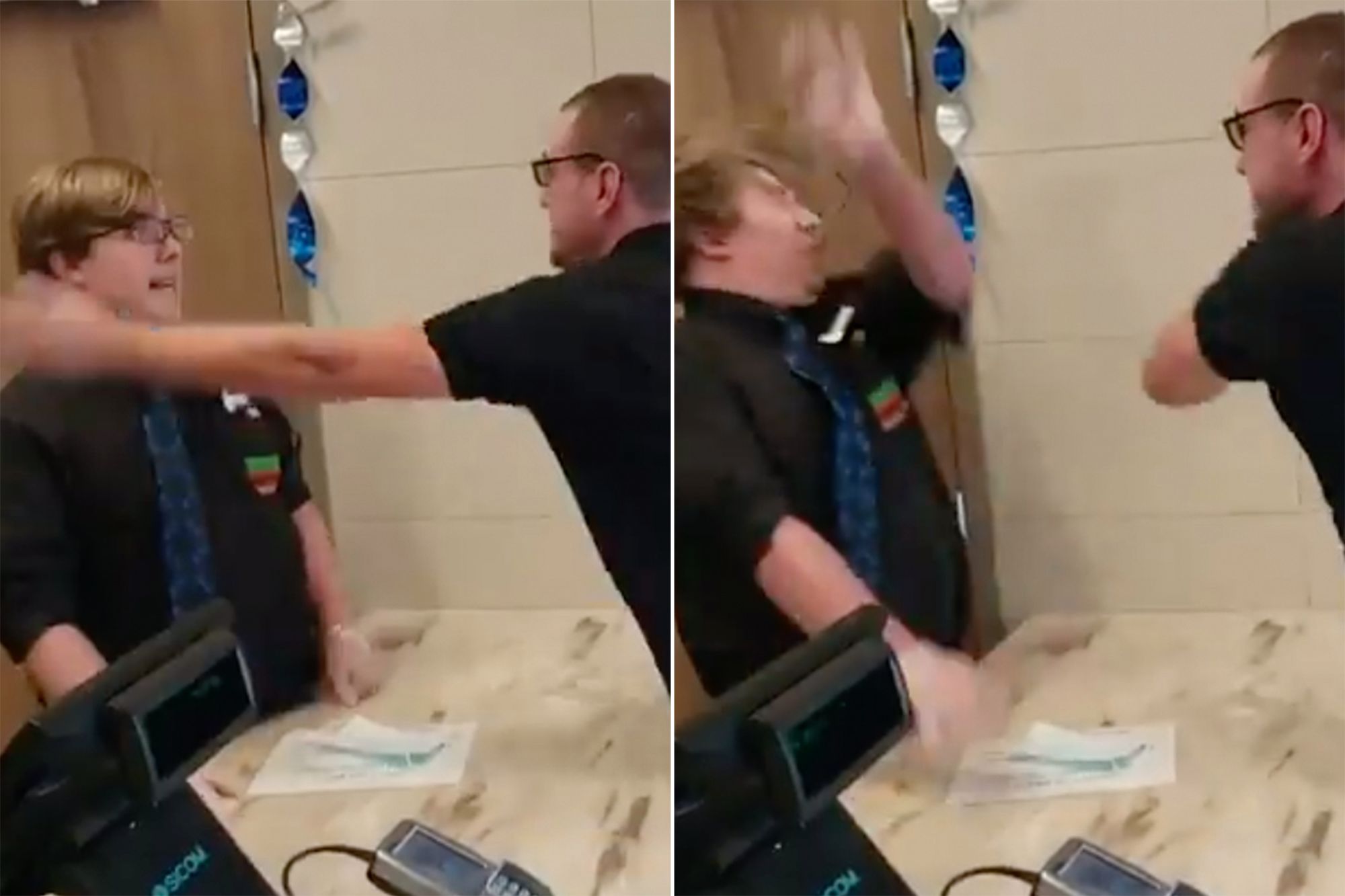 A video shared on social media appears to show a customer punctuating a reportedly racist rant inside a Burger King restaurant in Pennsylvania by slapping an employee.

In the video, a man yells about a female employee who “can’t count except for robbery and stealing stuff” and demands she come to the front of the store before he has her thrown in jail for the rest of her life. According to at least one report, Addison knew the employee in question.

Neither the man or the employee appear to be wearing a face mask at the fast food join in Butler Township, about 35 miles north of Pittsburgh.

Attempting to relax the rowdy man, another Burger King employee standing by a cash register informs him he is being recorded before the man suddenly slaps the employee.

According to witnesses, the racist rant occurred before cameras started rolling.

The slapper was identified on social media as Austin Addison, 21, who has been charged with harassment, disorderly conduct and criminal mischief.

After initial reports that Addison was fired from his job after the video became public, a spokesperson for hardware store chain Harbor Freight Tools said he was not an employee at the time of the incident.