Search for gunman who killed innocent man in Bronx; dozens shot in NYC over holiday weekend 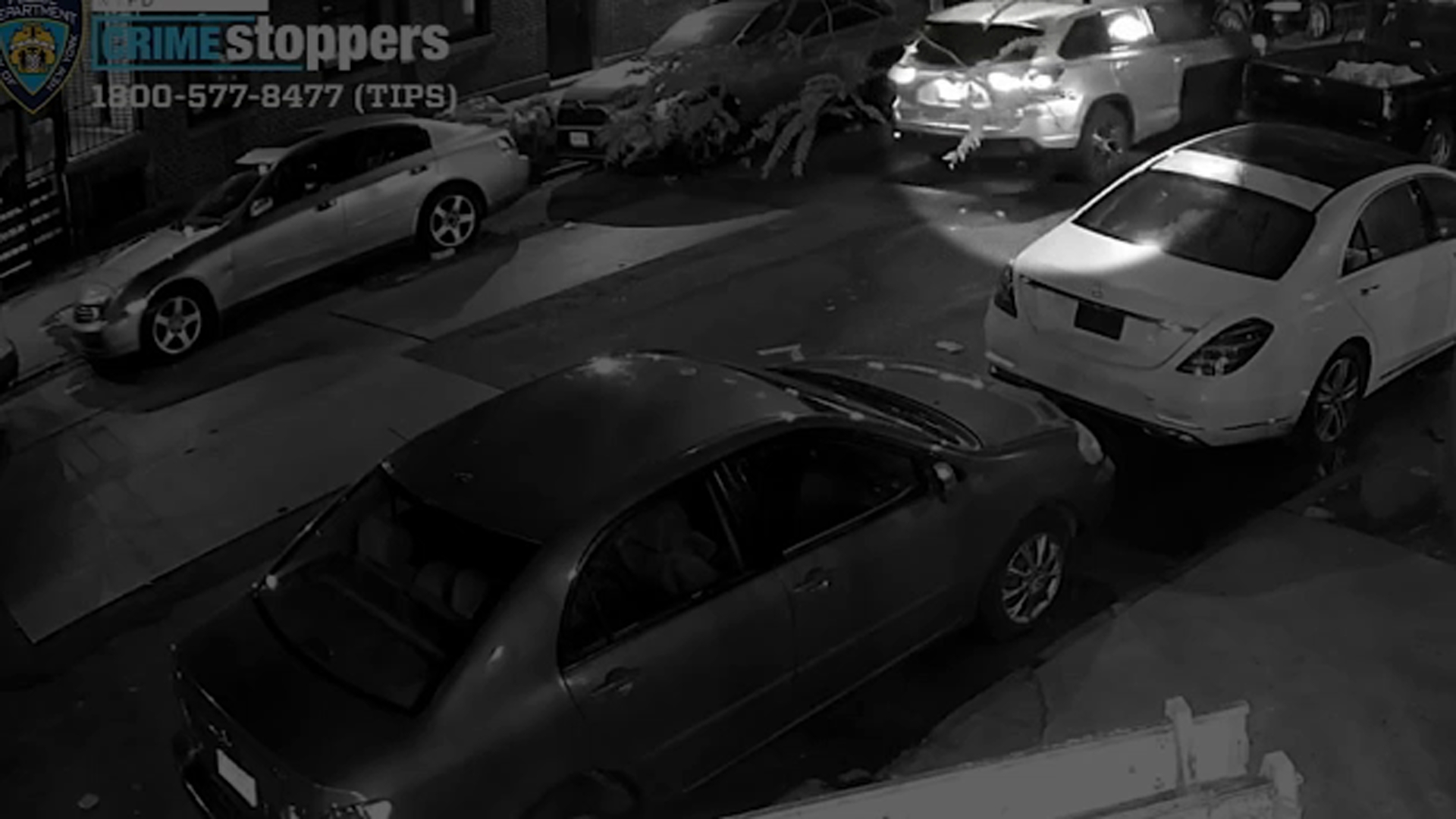 More than two dozen people were shot, three fatally, in incidents of gun violence across New York City on the July 4th holiday and into this week.

There were 38 shooting incidents over the holiday weekend with 21 people shot on July 4.

One of those deadly incidents was in the Bronx, where 62-year-old John Edwards was shot in the chest on Prospect Avenue in the Belmont section of the Bronx around 10:30 p.m.

He was pronounced dead at St. Barnabas Hospital, while a 23-year-old man shot in the leg is in stable condition.

A third victim in that shooting, a 26-year-old man wounded in the right arm, arrived via private means to St. Barnabas and is listed in stable condition.

Police say Edwards, a military veteran who lives nearby, was not the intended target of the gunfire.

The suspect appeared to instead be targeting the two other shot men, both of whom have criminal records, in a drive-by from a white Ford Taurus.

The vehicle was later recovered and an 18-year-old is being questioned, but no charges have been filed.

Edwards was described as a father figure on the block, someone they all looked up to and someone they could always count on.

He was also a former seasonal city parks department employee. He had last worked for the city in 2018.

Now, there is a growing vigil now outside of his home.

Rachel Sanchez knew him for 20 years and considered him family.