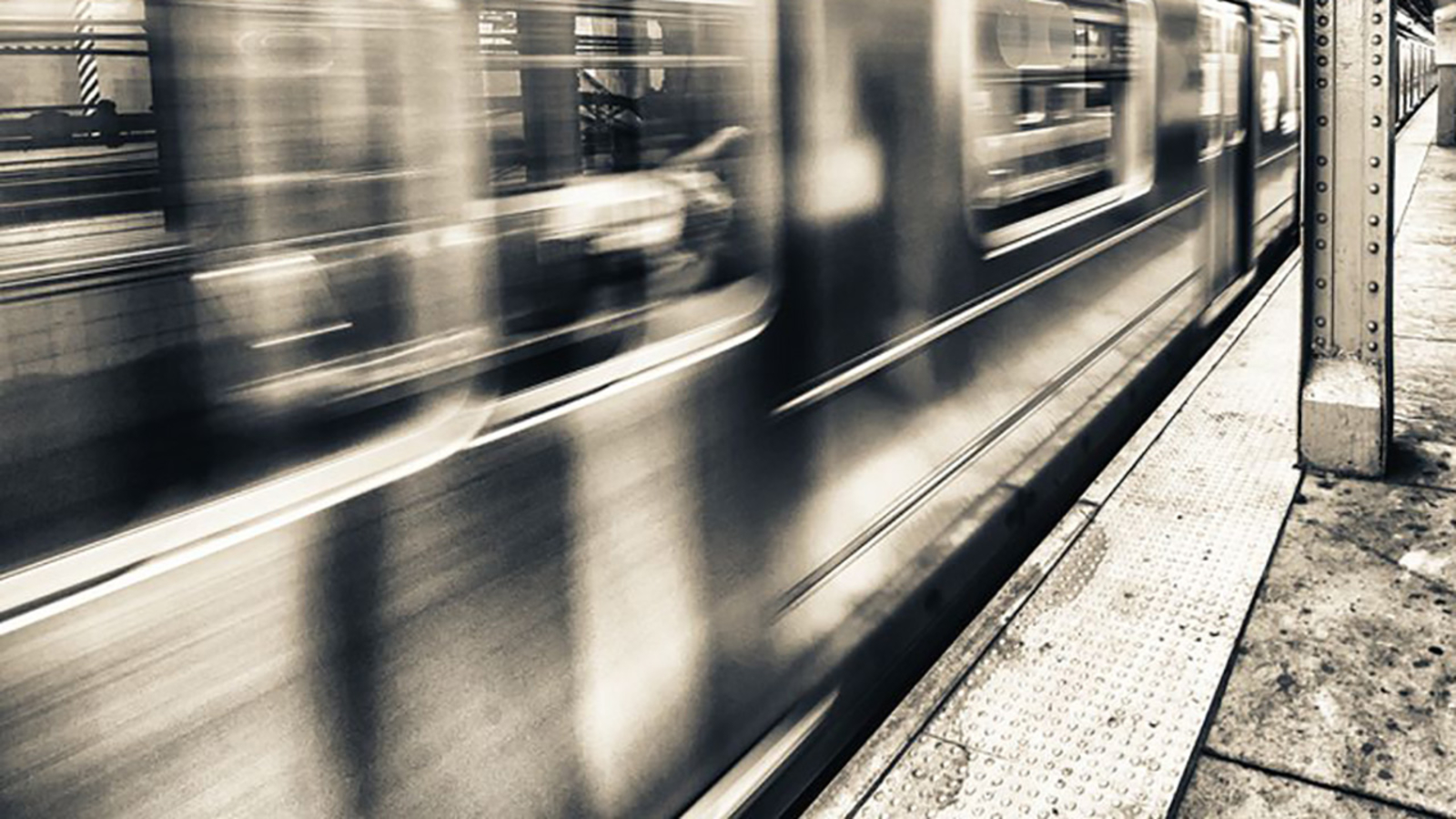 A man who accidentally bumped another person while entering a Brooklyn subway station was slashed and punched Tuesday evening.

It happened around 6 p.m. at the Jay Street MetroTech subway station in Downtown Brooklyn.

Police say the 55-year-old victim was walking into the entranceway when he inadvertently bumped the suspect.

The victim was then punched in the face, and a fight ensued, authorities said.

During the scuffle, the victim attempted to push the suspect away.

At that point, police say the suspect pulled a kitchen knife and slashed the victim twice in the back.

The victim also sustained a puncture wound to the cheek.

The victim was treated at Brooklyn Methodist Hospital.