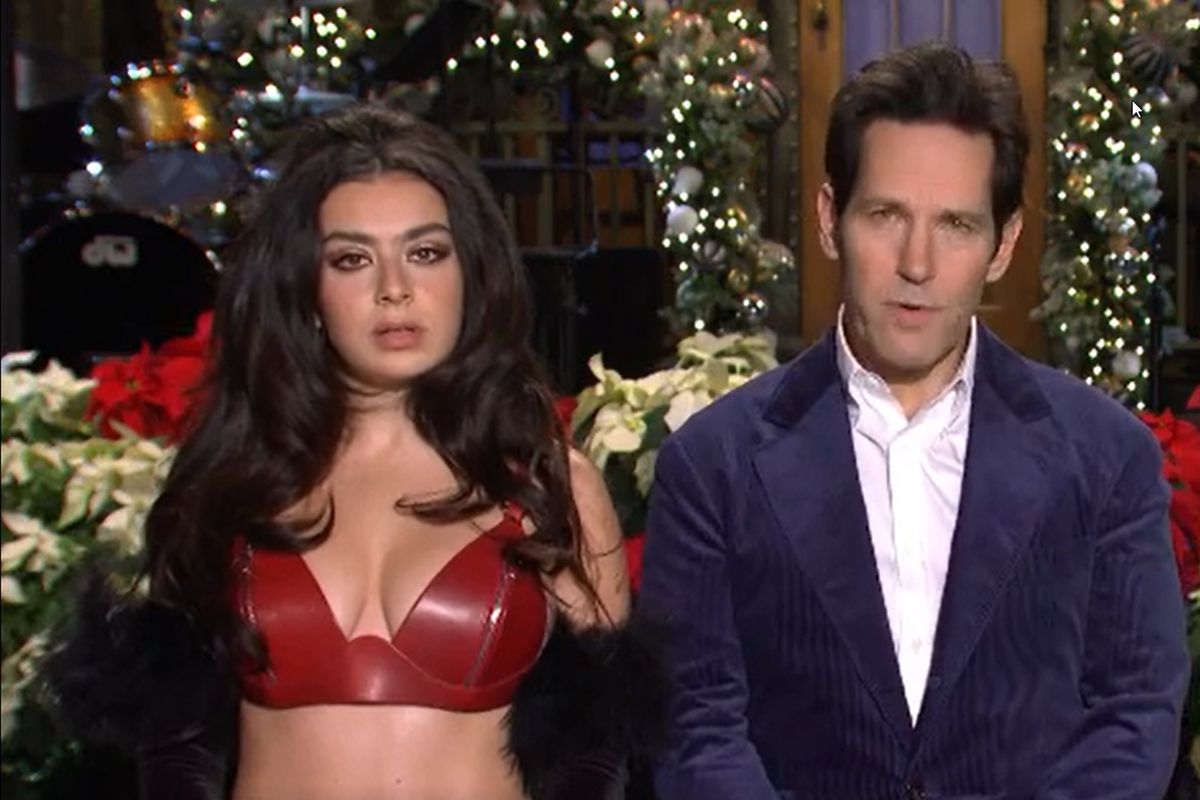 Live from New York, there’s no one in the crowd..

“Saturday Night Live” will go on without a live studio audience amid New York’s massive omicron variant-fueled surge of coronavirus cases. The performance from singer Charli XCX was canceled.

“Due to the recent spike in the Omicron variant and out of an abundance of caution, there will be no live audience for tonight’s taping of ‘Saturday Night Live’ and the show will have limited cast and crew,” “SNL” announced on Twitter. “The show continues to follow all government safety guidelines in addition to a rigorous testing protocol.”

Paul Rudd is the host. Charli XCX was set to perform, but announced on Twitter on Saturday afternoon that she would not be singing.

“Due to the limited crew at tonight’s taping of SNL my musical performances will no longer be able to go ahead,” she wrote. “I am devastated and heartbroken. Myself, Caroline [Polachek], Christine [and the Queens], and all of our crews and teams have worked so hard all week alongside the SNL team to bring the most amazing musical performances to life. It can’t happen this time, but I’ll be back!”

Anyone who had tickets for the episode will be given updates soon, the show said, thanking everyone for their “patience and understanding.”

New York State set a stark record on Friday when it reported 21,027 cases, according to data from Gov. Hochul’s office — more COVID-19 infections than any other day during the pandemic.

While the show must go on at “SNL,” the same cannot be said for other Manhattan staples, with at least six Broadway shows canceling performances this week over positive tests and Radio City’s beloved annual “Christmas Spectacular” announced on Friday that the Rockettes would be ending their season early.