Ricky Martin calls Latino support for Trump ‘really scary’; says Biden is ‘the only option we have’ 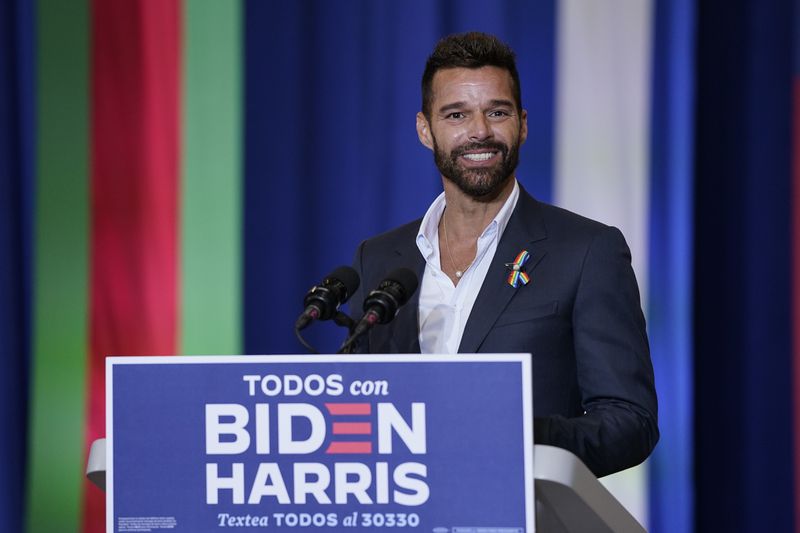 The Puerto Rican-born music superstar spoke about his life-long support for Joe Biden in an upcoming episode of the Variety and iHeart podcast The Big Ticket.

During the episode, which will be available for download on Election Day, Martin tells Variety’s Marc Malkin that he is “very optimistic” about a Democratic win in this year’s election.

“Trumpeters make a lot of noise. And it’s scary to see their enthusiasm but us, we’re doing what’s right, the right way and we’ll see what happens in November,” he said.

Biden is “the only option we have — and he is great,” the 48-year-old Grammy-winning artist said. “This is the moment. We all need to get together and be loud about the course of this nation,” he added.

To Martin, his support for the Democratic ticket shouldn’t come as a surprise.

“I am a Latino, gay [and] married to an Arab living in Trump’s America,” he said. “We check all the boxes.”

The King of Latin Pop married his husband, Jwan Yosef, a Syrian-born Swedish artist, in 2018. Last year they announced the birth of their fourth child.