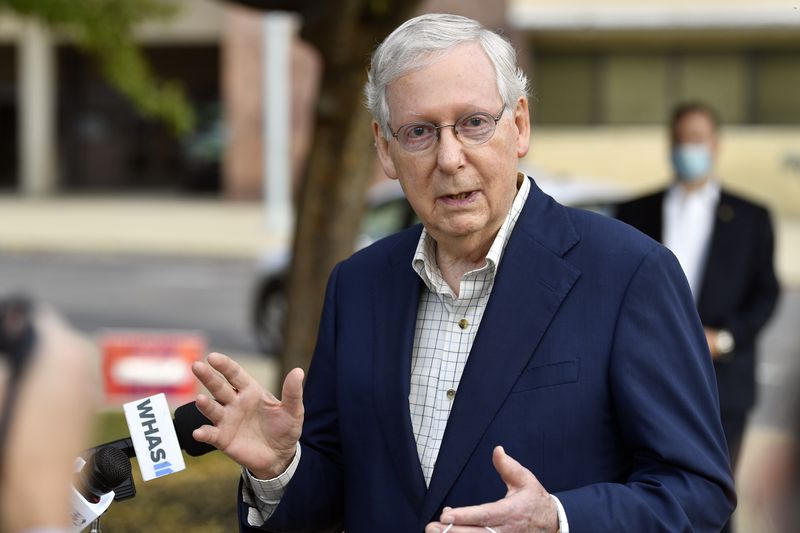 In one of the hottest Senate races in the country, Republican Majority Leader Mitch McConnell beat his Democratic challenger, Amy McGrath, in Kentucky.

McConnell will head into his seventh term after playing a critical role in the confirmation of Supreme Court Justice Amy Coney Barrett but before hammering out a deal on a second pandemic stimulus package.

McGrath positioned herself as an outsider and gained considerable ground with accusations McConnell turned the Senate into a “dysfunctional mess.”

One of President Trump’s chief allies, McConnell led efforts to defend Trump during his impeachment acquittal in the Senate.

He also paved the way for Trump’s tax overhaul and orchestrated Senate confirmation of more than 200 judges picked by Trump’s administration.