R. Kelly says he will not testify in sex trafficking trial 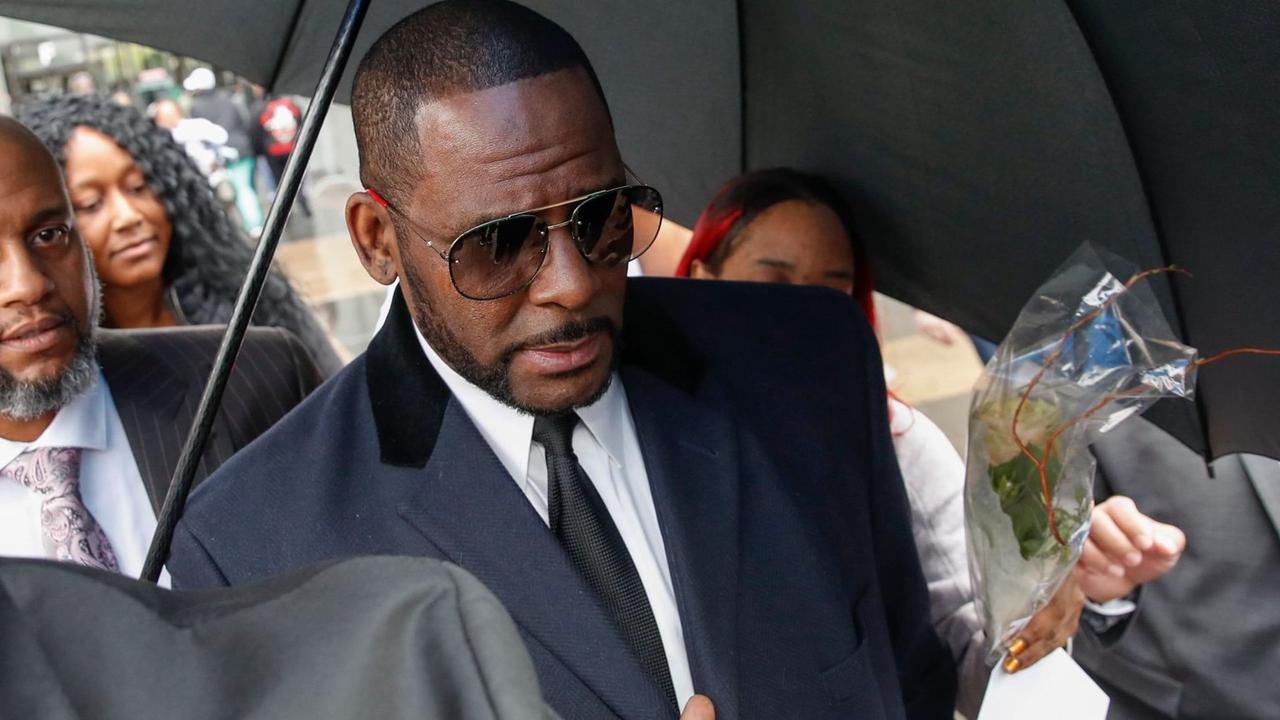 Disgraced R&B superstar R. Kelly said Wednesday he will not take the stand in his own defense, setting the stage for closing arguments in his sex trafficking trial.

The “Sex Me” singer quietly told Brooklyn Federal Court Judge Ann Donnelly that he consulted with his lawyers and opted not to testify.

“And is it your decision not to testify?” Donnelly asked, while the jury was out of the room.

The decision means that jurors will hear closing arguments in the afternoon and begin deliberating this week.

Kelly’s defense team presented a brief case starting Monday, bringing forward employees of the singer who claimed they never saw him hit women or lock them in rooms.

Born Robert Sylvester Kelly, 54, the Chicago native is accused of trafficking women and girls for illegal sexual activity. He and his crew allegedly targeted women who attended his concerts.

More than 10 accusers who took the stand accused him of berating them physically and verbally and recording videos of sexual encounters without their consent. Some of the victims were underage when they began sexual relationships with the singer.

He is also accused of knowingly giving herpes to some of his victims, which is a crime in some states.