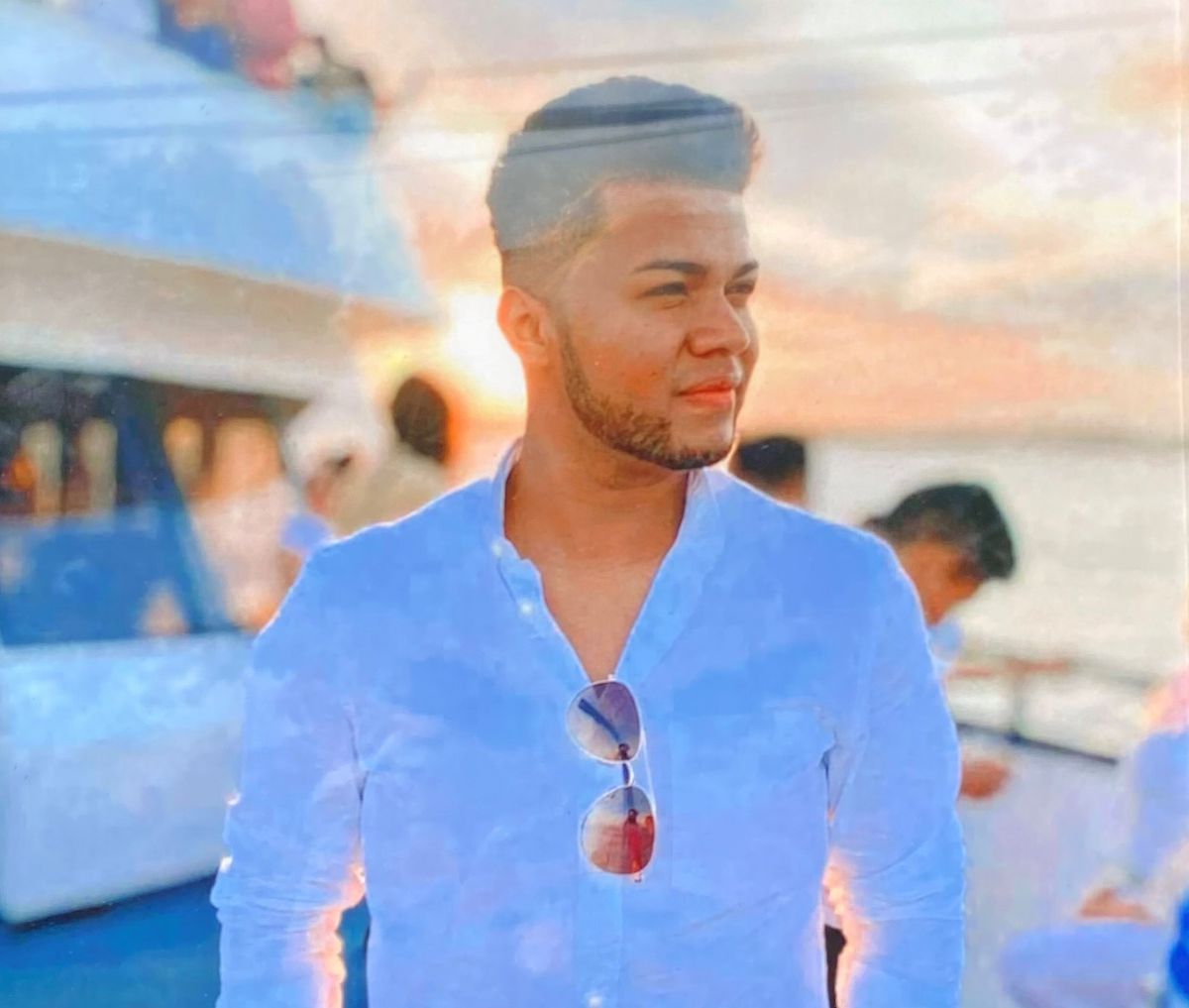 A teen gunman in the July fatal shooting of a man dressed in women’s clothing on a desolate Queens street told detectives he’d been on the prowl for a prostitute to rob, prosecutors said Wednesday.

Edson Giron Figueroa, 19, said he “got nervous and didn’t realize how tightly he was squeezing the trigger” when Albert Carrasco Serrato, 25, spun around and faced him, according to a criminal complaint.

Giron Figueroa is accused of shooting Carrasco Serrato in the face, back and arm on a bleak industrial block along 150th St. near 104th Ave. in Jamaica about 2:45 a.m. July 24. He was arrested early Tuesday.

According to the complaint, Giron Figueroa told police he walked to the slaying scene from his home about 10 blocks away “to rob a prostitute,” and had a small gun in his pocket. He said he sat on some cement blocks until he saw the victim, who had a beard and wore a wig and women’s clothing, the complaint alleges.

“Give me the money!” Giron Figueroa recalled saying, and when Carracso Serrato turned around, he said he panicked.

“He only remembered pulling the trigger once but the gun went off multiple times,” the complaint alleges. “He didn’t take anything because it happened so fast and after he saw the man dressed in woman’s clothes fall to the ground he ran away.”

Giron Figueroa said he gave the gun to a friend, who got rid of it, according to the complaint.

Queens District Attorney Melinda Katz described the killing as “a craven act of gun violence, with the most tragic of results – a young life lost.”

Relatives said Carrasco Serrato, who lived in Elmont, L.I., had worked for his family’s construction business, and had just started a new job with an event company in Jamaica. His uncle called the circumstances of his death “confusing.”

“I just want to know what’s happened. If he had a dress on, why? Who was with him?” Pedro Carrasco Serrato, 42, told the Daily News after his nephew’s death. “Because somebody had to be with him. He’s not the kind of person to go alone. He’s really a scaredy-cat. He’d see a little mouse and he’d be on top of the roof.”

Giron Figueroa was arraigned in Queens criminal court late Tuesday on murder, robbery and other charges, and ordered held without bail.

His lawyer did not immediately return a message seeking comment Wednesday.