‘Positivity’ growing around NBA return, but little is concrete 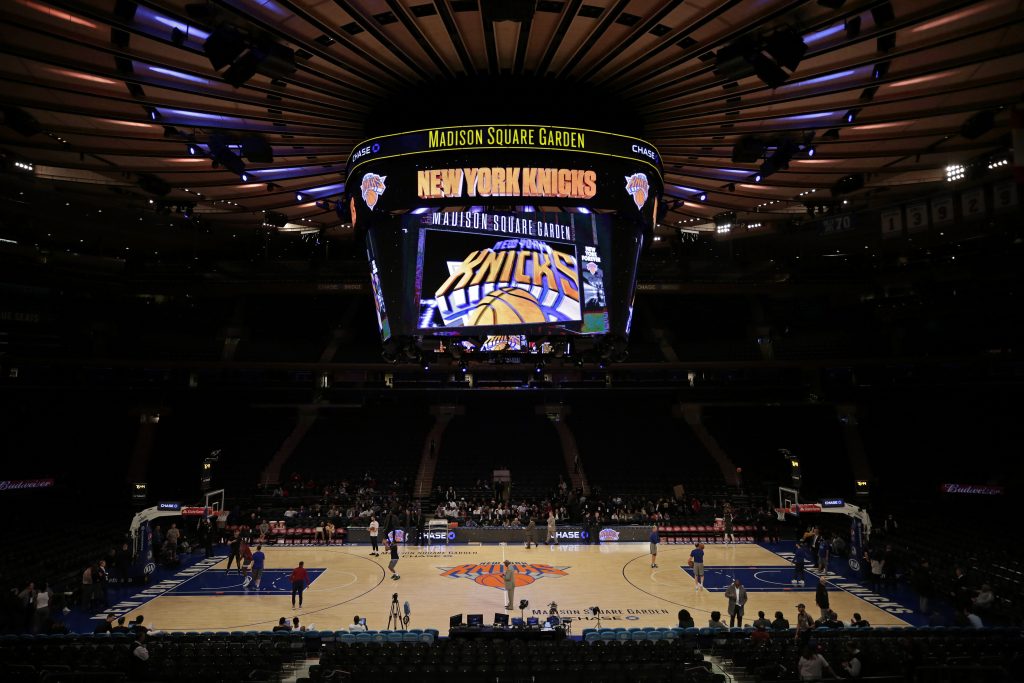 The idea of the NBA returning to complete the 2019-20 season is gaining more traction amongst the league’s decisionmakers.

On Tuesday night, ESPN’s Adrian Wojnarowski reported that the participants of a board-of-governors call with NBA commissioner Adam Silver felt “increasingly positive about the league’s momentum toward a resumption of play.”

The NBA was the first major pro sporting league in North America to postpone play on March 11 due to the COVID-19 pandemic after Utah Jazz center Rudy Gobert tested positive for the virus.

Tuesday’s call was centered more about ensuring the health and safety of the players, coaches, and personnel rather than laying out a format to properly finish the regular season and crown a champion.

There are currently 259 regular-season games left on the docket before a playoff that usually concludes in June.

Fully executing a regularly-scheduled conclusion to the 2019-20 season would mean a champion would be crowned in August or September — and that’s if play resumes much sooner rather than later.

The thought of a quick resumption, however, is nothing more than a pipe dream.

There has been no decision as of yet if the NBA will come back to finish the regular season or jump straight into the playoffs or a play-in tournament to decipher the final postseason spots up for grabs in each conference.

The other huge talking point is whether or not the league will pursue a schedule set entirely in one centralized location. Over the past few months, Las Vegas and Walt Disney World Resort in Orlando have been tabbed as favored locations to house the entire league, its players and staff in a safe manner.

Those aspects will be studied over the next two-to-four weeks before the NBA puts forth a concrete plan, per Wojnarowski.

All this depends on the availability of widespread, rapid-response testing, which the league is not optimistic about having readily available for over the next month.