Poll shows support for tuition aid for people in prison 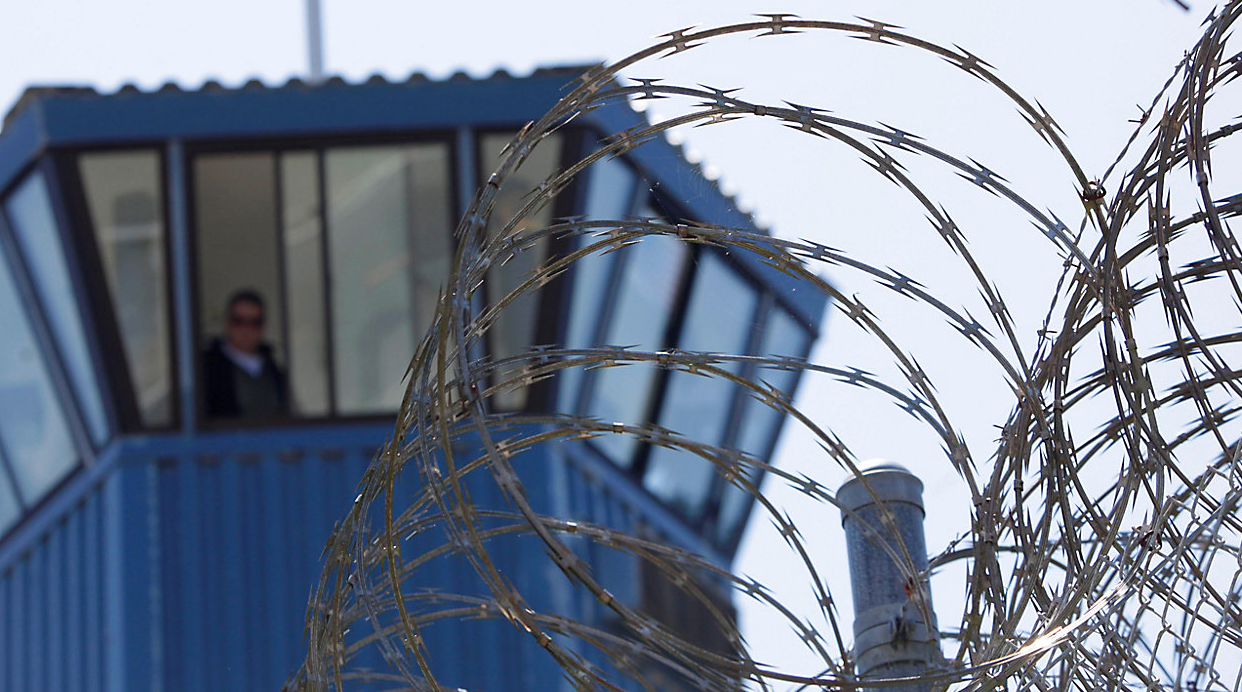 A poll set to be released later on Wednesday by an advocacy campaign found a majority of New York voters support extending state tuition assistance to people in prison.

The poll from the “Turn on the TAP” coalition comes as Gov. Kathy Hochul and state lawmakers are debating a $216 billion spending plan that could include the provision.

Hochul proposed allowing people in prison to once again access the state’s Tuition Assistance Program, arguing it could help reduce recidivism and help with job prospects after release. But such moves have proven controversial in the past, and similar efforts to extend higher education opportunities to people in prison have faltered in recent years.

“This poll confirms what New Yorkers of all backgrounds, communities, ages, races, and political parties know that repealing the ban on tuition assistance for incarcerated New Yorkers is going to help reduce recidivism, give New Yorkers a second chance and improve public safety,” the coalition said in a statement. “Gov. Hochul and the State Legislature have been strong leaders advocating for a more fair and just New York – and the voters are backing them.”

The poll asked voters, “New York Governor Kathy Hochul has proposed ending the state ban on TAP grants for incarcerated people. Do you support ending the ban, or oppose ending the ban?” The survey condcuted by Slingshot Strategies found 58% of voters polled backed the proposal, 28% do not.

The poll also found Republican voters were narrowly divided on the proposal, with 46% in favor and 43% opposed.

There is also strong support among New York City voters, where 69% of voters back the measure. Outside of New York City, voters there support it 51% to 33%.