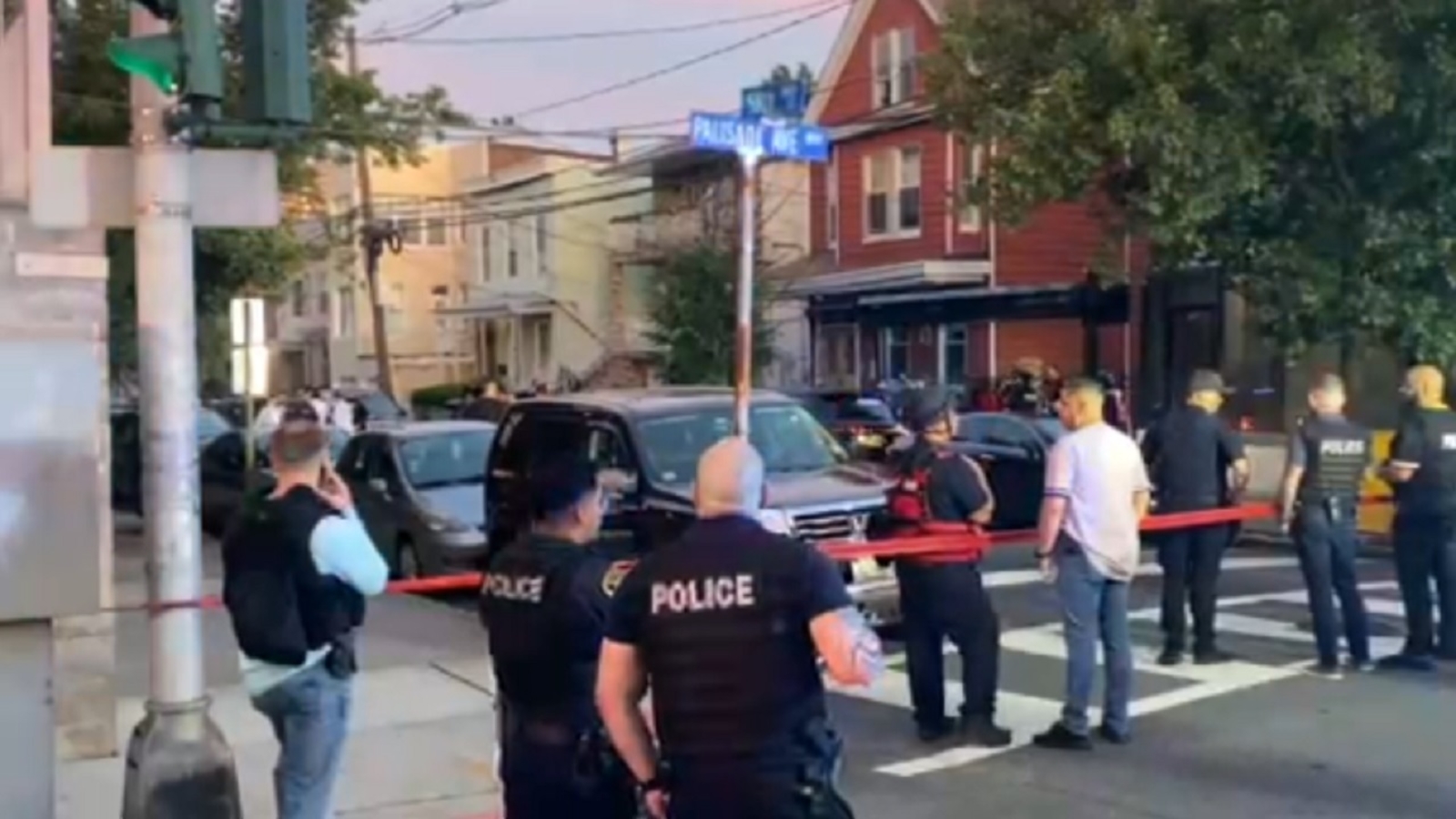 Authorities are trying to piece together what led to a police-involved shooting in West New York, New Jersey.

The investigation is still very active, and the New Jersey PBA says an officer was shot and is expected to survive, but officials on the scene are not confirming any details.

Police blocked off a part of 59th Street in a residential area after reports of gunfire around 7 p.m. Friday. The SWAT team along with several law enforcement agencies responded to a home.

A witness who was walking down the street says he saw officers outside the home in SWAT gear with shields, then he said a man came out of a house and started shooting at the officers who returned gunfire.

“Like more cop cars started coming one by one and they started bringing out the shields and the ARs and stuff,” witness Alvaro Car said. “Then I see the first guy, he runs out and he started shooting at the cops, and then I see the cops start shooting at him and in a matter of seconds the guy is on the ground and bleeding.”

The man, according to the witness, was shot. His condition is currently unknown.

A friend of the man, who was shot, left candles near the scene of the incident.

It is unclear what led up to the shooting.

The Attorney General’s Office is leading the investigation.