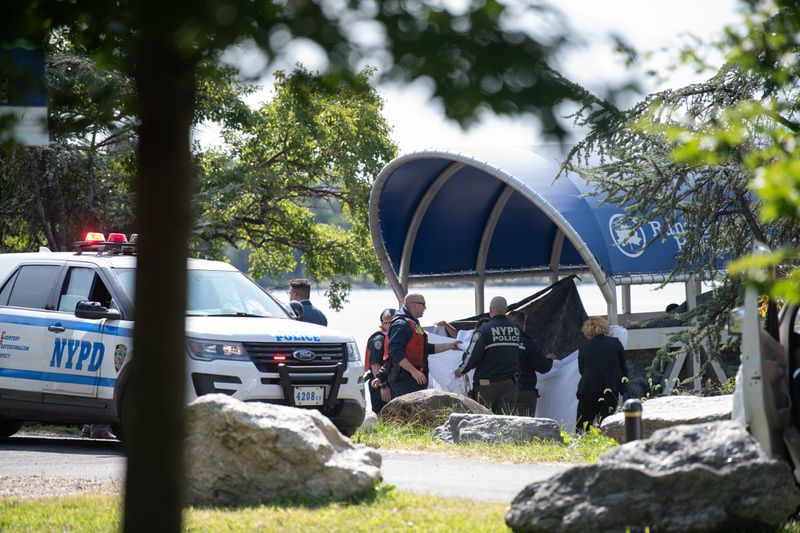 The body of a 4-year-old recovered in the waters near the Triborough Bridge was identified as the little boy who went missing off Randall’s Island this past weekend, police said Wednesday.

Little Brandon Mitchell was pulled from the water around 11:30 a.m. Tuesday, three days after he went into the water and was swept under by a powerful current, according to cops.

A furious but futile search began immediately after the little boy, wearing shorts and no shirt, went into the water off Bronx Shore Road around 2:40 p.m. Saturday as his parents and other kids played soccer nearby, cops and witnesses said. He was last running toward the water before disappearing, according to witnesses.

Brandon is survived by his parents and two siblings.

A GoFundMe page for his family included a prayer for the parents: “Out of God’s deepest mercy dawn will come on high — light for those shadowed by death, and a guide for our feet on the way to peace.”