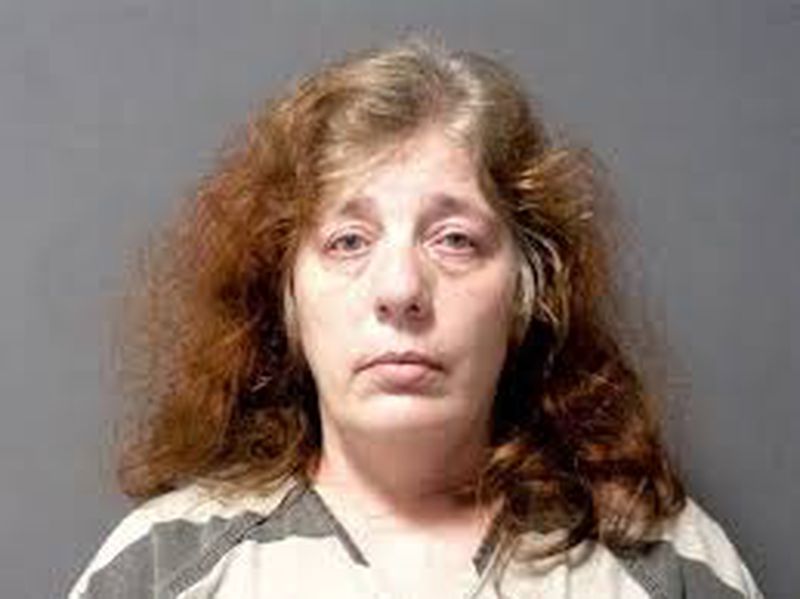 A Michigan woman was arrested for trying to hire an assassin to murder her ex-husband on a parody site called rentahitman.com, according to the Smoking Gun.

State police reportedly arrested Wendy Wein of suburban Detroit after she filled out a form on the site, which raised a red flag with the owner of the domain, who notified police that the 51-year-old divorcee seemed serious.

An undercover officer met with Wein in a parking lot, where she is accused of paying him $5,000, plus travel expenses, to go to Tennessee and whack her ex. She was charged with soliciting murder and held on $500,000 bond. Wein will be in court next Wednesday.

Rentahitman.com advertises itself as a “point & click solution” for those looking to eliminate problems. It included fictional “customer testimonials” from satisfied patrons whose faces are blurred on the site.

“Caught my husband cheating with the babysitter and resolved after a free public relations consultation,” writes a made-up Laura S. of Arizona. “I’m single again and looking to mingle.”

Phil M. from Florida wrote, “Guido and his public relations crew were able to resolve a five year dispute in a matter of days. Highly recommended!”

The site claims its contractors are available for hire during the coronavirus pandemic, though service in Wuhan, China has been affected.

The site’s owner has notified police of at least 130 cases where people who didn’t get the joke logged onto his parody site over the past 15 years to have someone killed, according to ABC News in Detroit.