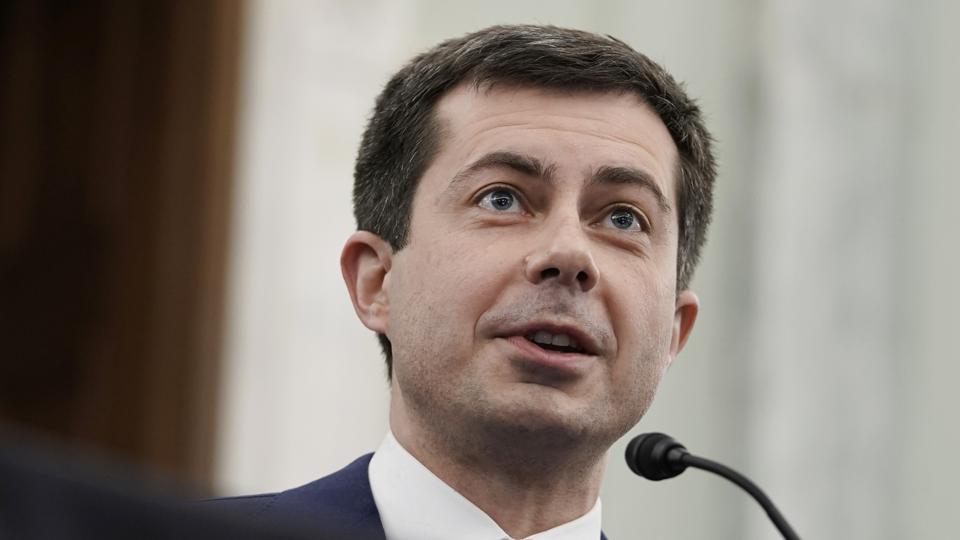 Buttigieg, who also made history in 2020 as the first openly gay presidential candidate to win delegates for a major political party, breezed to confirmation in an overwhelming 86-13 vote. The senators who voted against Buttigieg were all Republicans and included Ted Cruz of Texas and Josh Hawley of Missouri.

“I’m honored and humbled by today’s vote in the Senate — and ready to get to work,” Buttigieg tweeted.

As transportation secretary, Buttigieg will play a major role in advancing Biden’s agenda to overhaul the nation’s public and mass transit systems in a way that can help fight climate change. Most pressing on that front is a $2 trillion climate and infrastructure plan that Biden plans to unveil later this year to rebuild crumbling roads and bridges while boosting electric vehicle production and expanding zero-emission public transportation.

More immediately, Buttigieg, 39, will be tasked with helping cash-strapped public transit agencies like New York City’s MTA get back on their feet following steep financial hurdles caused by plummeting ridership amid the coronavirus pandemic.

Buttigieg, who oversaw infrastructure and transportation projects while serving as mayor of South Bend, Ind., from 2012 until 2020, was praised by Democrats as a breath of fresh air atop the Department of Transportation, which has an annual budget of tens of billions of dollars.

“Mr. Buttigieg, known to many simply as Mayor Pete, has demonstrated an impressive familiarity with our nation’s entire transportation challenges — challenges which are pronounced in states like my own where projects like the Gatetway tunnel are a top national priority,” Schumer said, referring to the long-stalled Hudson River train project. “I’m excited to call him Secretary Pete by the end of the day and get to work with him immediately on helping the MTA, the largest transit network in the country, and moving Gateway forward.”

LGBTQ advocates hailed Buttigieg’s confirmation as a historic step in the right direction.

Later Monday, the Senate is expected to confirm Alejandra Mayorkas as Biden’s secretary of Homeland Security. Mayorkas, whose nomination has angered Republicans, would become the first Hispanic American to serve in the top homeland security post.