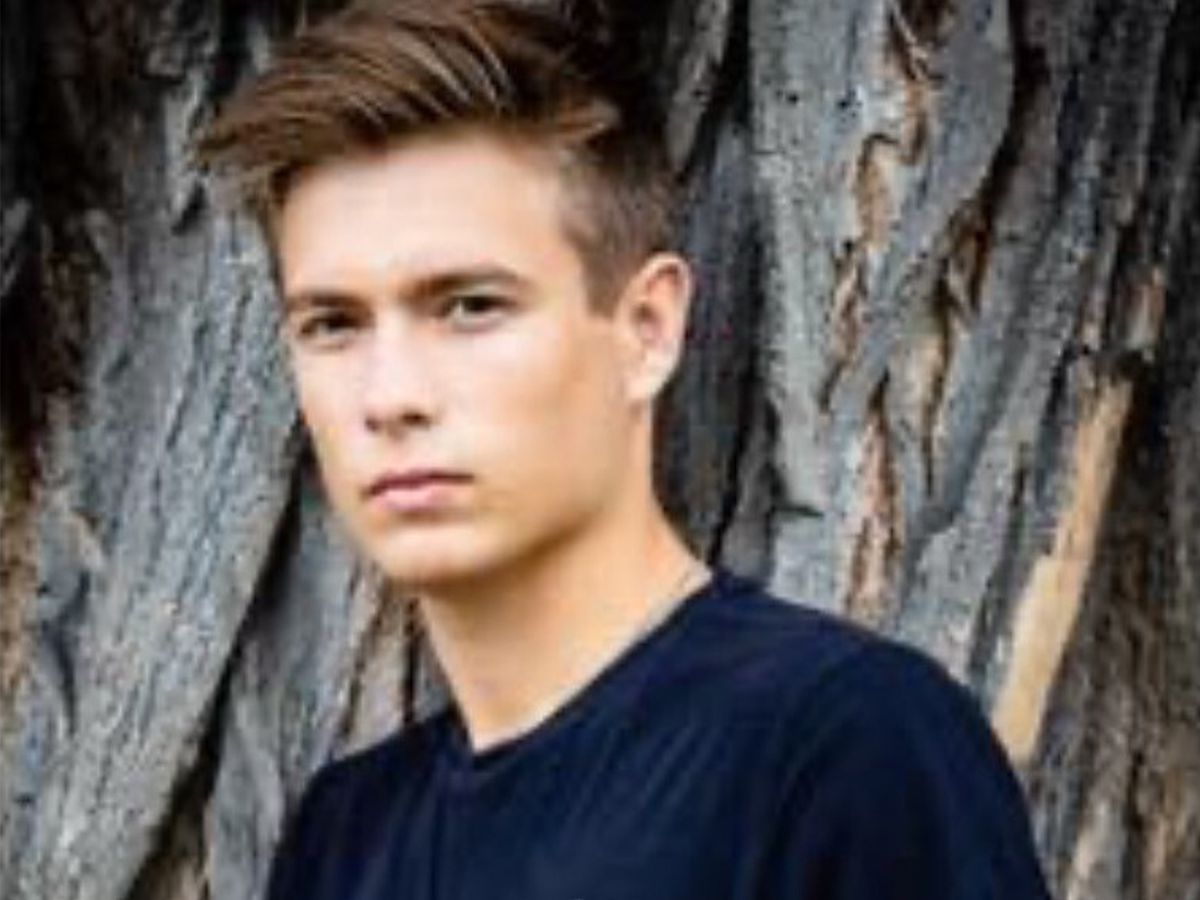 Stone Foltz died after a frat party, allegedly forced to drink a handle of liquor as part of a hazing ritual. His parents want him to be the last victim.

Foltz, a 20-year-old sophomore at Bowling Green State University, attended an off-campus event at the Pi Kappa Alpha International Fraternity earlier this month and was hospitalized after what school officials have called an “alleged hazing activity involving alcohol consumption.” He died on March 7.

“There is a piece of my heart that’s gone,” his mother, Shari, said on “Good Morning America” Wednesday. “It’s just unimaginable, I can’t even explain to you.”

Foltz, a business major, was dropped back at his apartment between 11 and 11:30 p.m. on March 4 and rushed to ProMedica Toledo Hospital.

Shari said she spoke to him that night before he left for the event, when she warned him to be careful. Around midnight, she and her husband, Cory, got a call that Stone had been found unresponsive.

Foltz was kept on a ventilator for four days while his parents arranged to have his organs donated.

“The outcome is he was murdered,” Shari said on “GMA.”

Now, the Foltzes are calling for a nationwide zero-tolerance policy for hazing at colleges and fraternities.

“Shut everything down and make the fraternity show that they have a zero-tolerance and there’s guidelines you need to follow,” Cory said. “Every day that goes by, there’s a chance there could be another Stone Foltz out there.”

After Foltz’s death, the Delta Beta Chapter of Pi Kappa Alpha at BGSU was placed on administrative suspension and the national chapter said it was fully cooperating with the police investigation. The university also said it was launching an investigation.

“BGSU is committed to not just the student conduct and law enforcement investigations, but a full inquiry into each Greek chapter’s prevention and compliance responsibilities under university policies prohibiting hazing,” the school said in a statement.