On Last Day Of School For NYC Students, Chancellor Says Goal Is To Return Sept. 10 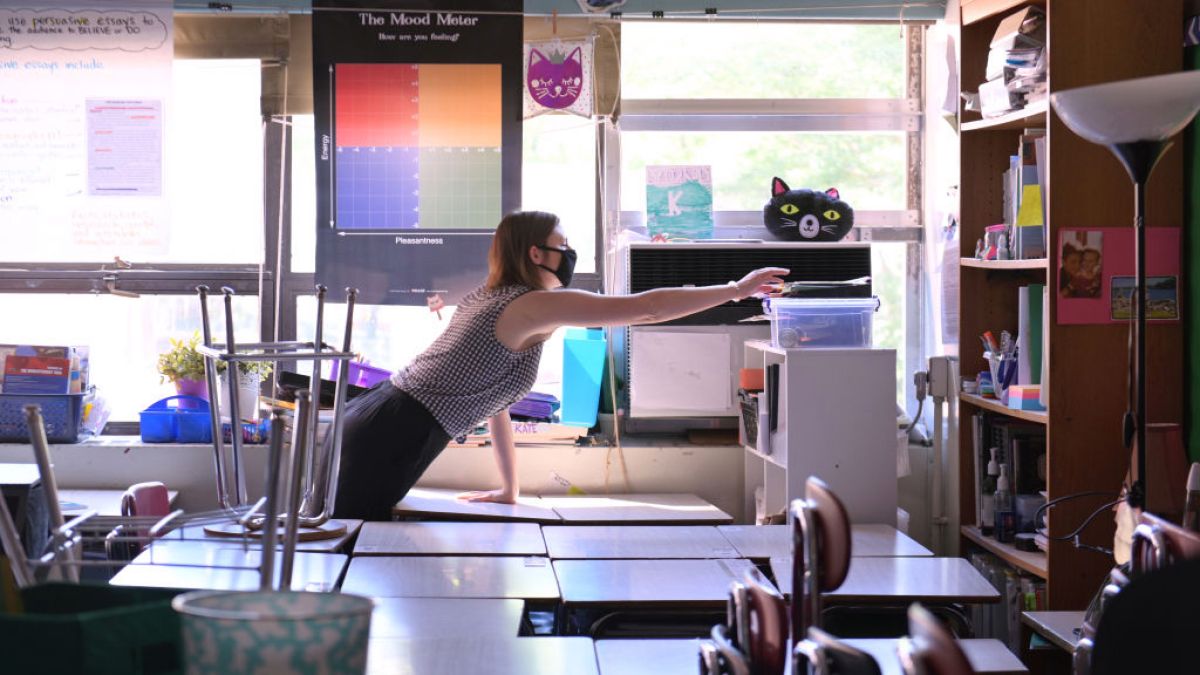 It was a challenging year for students, parents and teachers amid the coronavirus pandemic and remote learning.

What public schools in the city will look like come September is still a work in progress.

Mayor Bill de Blasio says one way or another, they plan on being open this fall.

“We’re keeping our fingers cross that we can do on-campus,” one parent on Staten Island told CBS2’s Kevin Rincon.

There’s a strong desire among parents to have their kids back in the classroom, as long as it’s done in a safe way.

“Hand sanitizer, keep washing their hands, mask is very important. I should have mine on,” said Eddie Feliciano.

De Blasio says right now Plan A is to get as many kids back into the classroom as possible on September 10th.

“We still have quite a way to go, well over two months until then. And everything’s going to be about health and safety. That is the first consideration,” he said.

The biggest issue will be logistics. With more than a million students enrolled in the school system, they’ll need to get creative.

“We’re taking gym space, auditorium space, whatever it takes to use as classroom space. Look, we’re still in a crisis we’re on a crisis footing, so we’re going to use every available space, set up for the maximum number of kids, be ready for staggering where it’s needed,” de Blasio said.

At a drive-thru graduation at the College of Staten Island High School for International Studies, Schools Cancellor Richard Carranza says their reopening plan is a work in progress.

“We want to make sure whatever September looks like in terms of learning, first and foremost that it’s safe and secure and that we have options for parents, families, as well as our educators.

His goal is to put out guidance in the coming weeks.

“We do know that there will be some parents who are going to say until there’s a vaccine, we’re not going to feel comfortable. And if they have the ability to keep their children home, we don’t those children not to be served,” Carranza said.

Carranza also said officials are surveying families about their preferences. So far, it has received more than 300,000 responses.