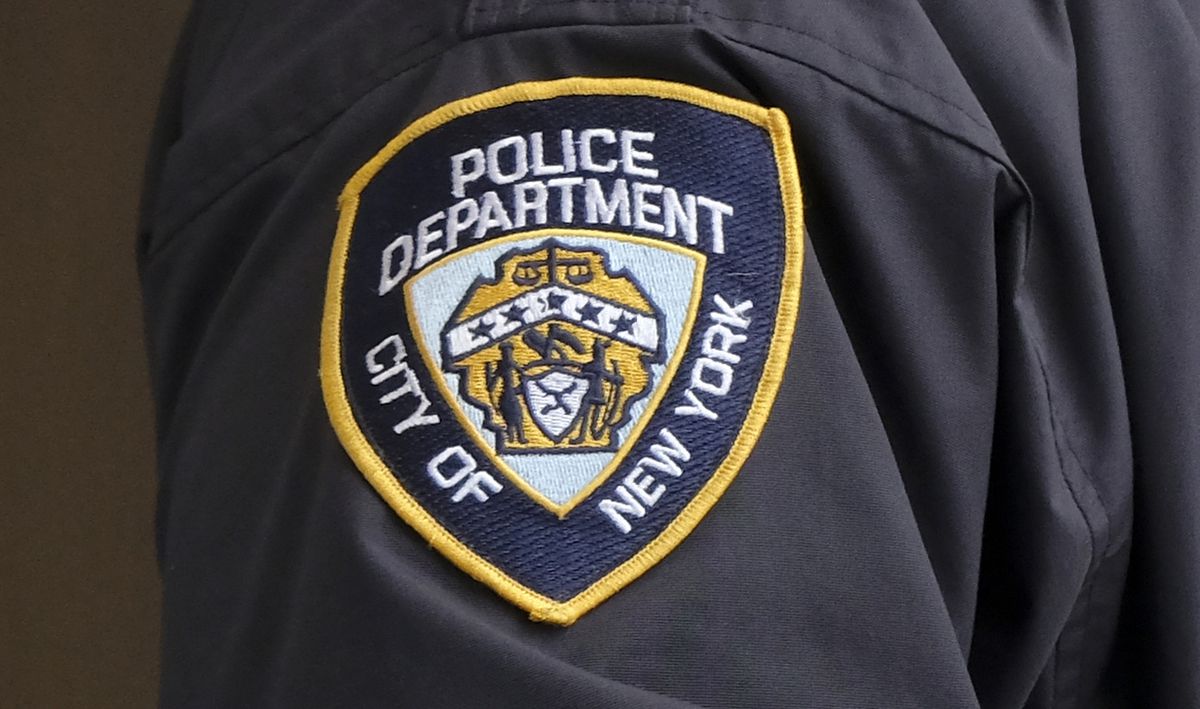 An off-duty NYPD cop was charged Thursday with soliciting explicit videos from an underage girl, sources told the Daily News.

Officer Carmine Simpson, employed by the NYPD since 2018, was arrested by the FBI, the sources said.

Simpson, who allegedly received videos and photos from the girl, was set to be arraigned in Long Island Federal Court Thursday, sources said.

Simpson has been an officer in the 75th Precinct in East New York since October 2018, according to the feds.

He was suspended from the NYPD without pay after his arrest.