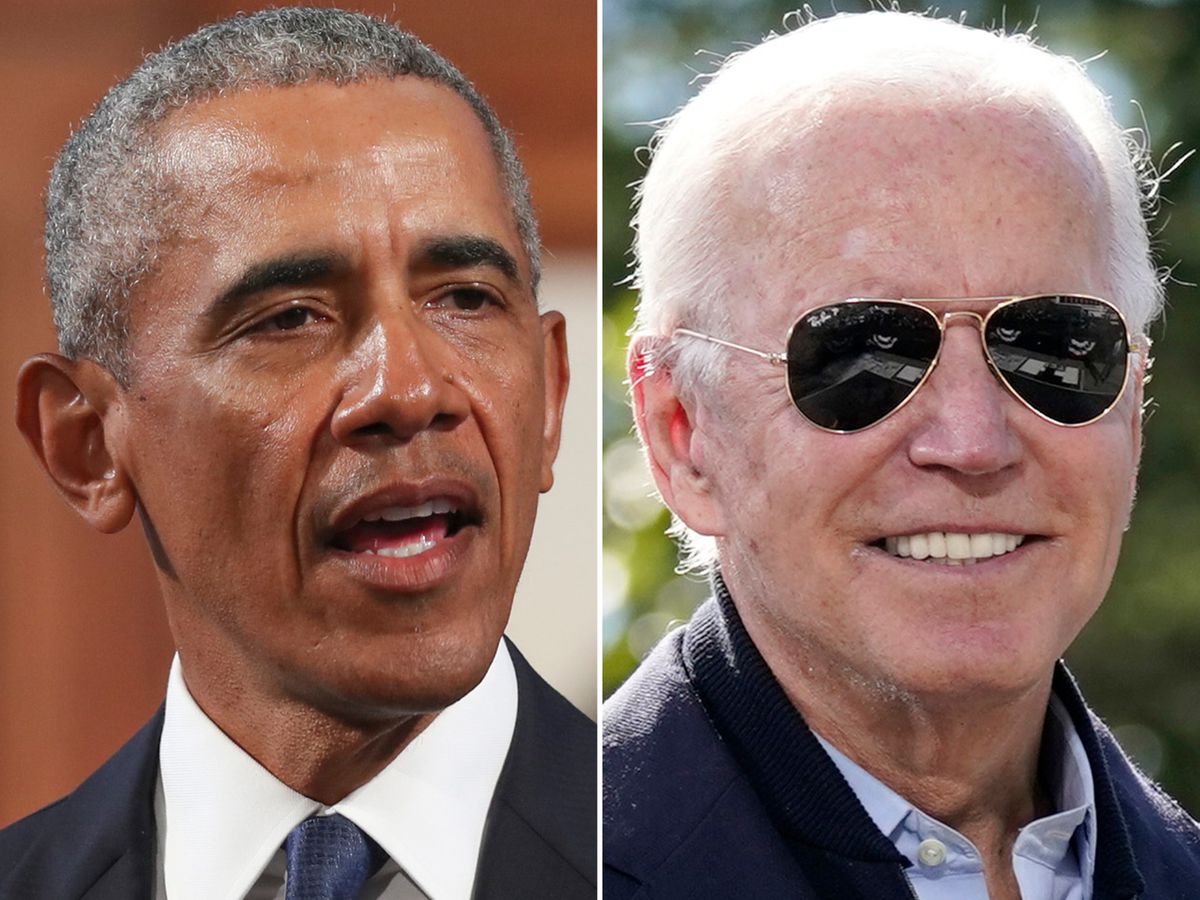 We’re putting the band back together!

The nation’s first-ever black president, who is overwhelming popularity among Democrats, returns to the campaign trail to help Joe Biden win the White House.

With less than two weeks until Election Day, the 44th president, Barack Obama, will attend a drive-in rally on Wednesday evening at a south Philly’s sports complex in an effort to build enthusiasm for his former vice president in the battleground state of Pennsylvania.

Democrats say that as one of the men who knows Biden best, both as his former partner in the White House and personally, Obama remains one of the party’s greatest assets in the final stretch of the campaign.

“Especially in Philadelphia, he is the ultimate draw and still a great standard-bearer for Democrats,” said former Philadelphia Mayor Michael Nutter.

Obama’s visit to Philadelphia underscores the significance of Pennsylvania, the swing state Biden himself has visited the most this campaign. If Trump loses the state, his path to winning reelection narrows significantly.

“I think he helps remind people what’s at stake, what being president is about, what things could be like,” Nutter said.

Obama has also been active for down-ballot Democrats, raising money for House Democrats and appearing in ads for some of the party’s top candidates, like Sara Gideon, running for the Senate in Maine, and for vulnerable incumbents, like Michigan Sen. Gary Peters.

“He’s doing enough for our campaign,” Biden told reporters before boarding a flight in New Castle, Delaware, last week. “He’ll be out on the trail, and he’s doing well.”

Even as polls show Biden leading in many Republican-leading states like Texas and Georgia, his campaign remains focused on recapturing the three Rust Belt states in the so-called Democratic #BlueWall, namely Wisconsin, Michigan and Pennslyvania.

All three of those states include outsized white working-class populations, which swung heavily to Trump in 2016 and which Biden hopes to win back. Biden leads by about 7% in all three states, although Trump supporters note that Clinton also led in polls last time.