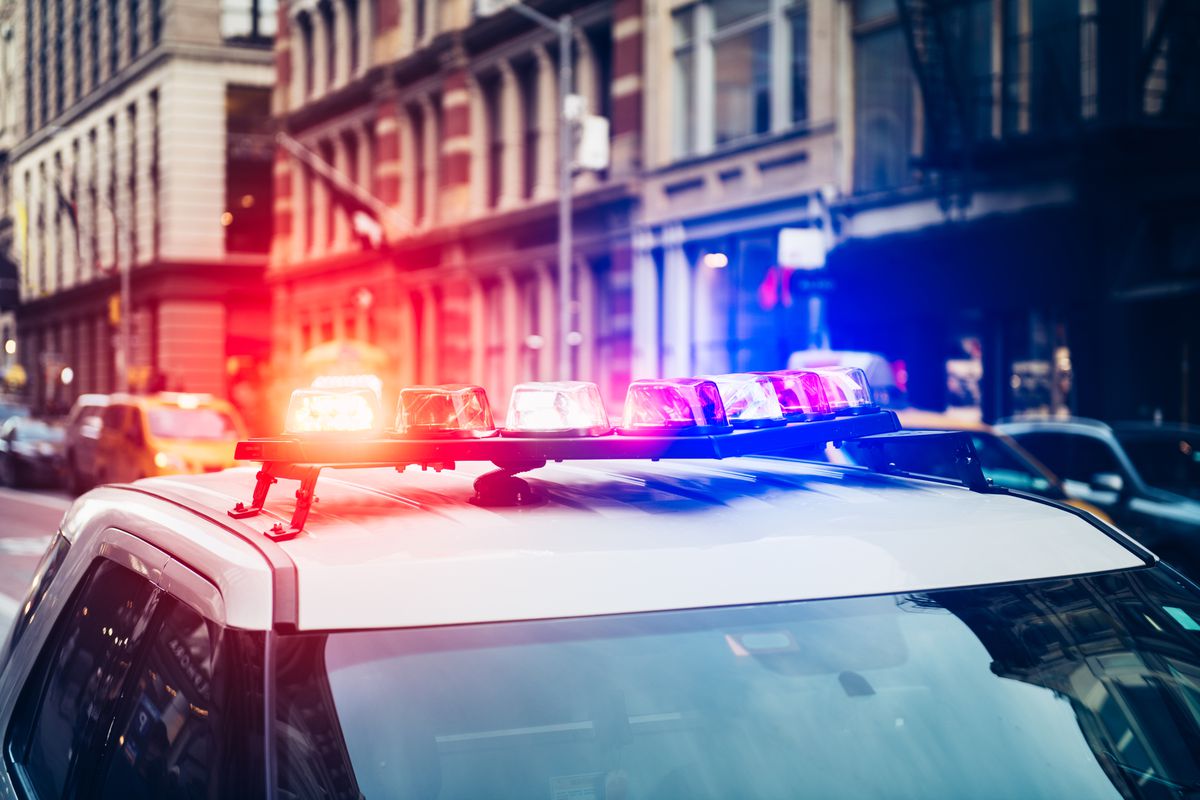 An off-duty NYPD cop was allegedly driving drunk when he crashed into another vehicle on Staten Island, then slugged the driver in the face, law enforcement sources said.

Officer Johnathan Aponte, 29, a five-year police veteran assigned to the ferry security command, got into a fender-bender on Arthur Kill Rd. near Arden Ave. in Arden Heights just before 3:50 a.m. Sunday, sources said.

He hit the other driver, authorities allege, and when cops showed up, he refused to take a blood alcohol test.

Aponte’s breath reeked of an alcoholic beverage, he slurred his speech and he was unsteady on his feet, according to a criminal complaint.

He told one of the responding officers, “I’ve had a few drinks,” the complaint alleges.

He was arraigned Sunday on charges of assault, harassment and driving while intoxicated, and released on his own recognizance.

His lawyer did not return a message seeking comment Monday.