NYC woman, 67, fatally struck by car and then a city bus on Queens street; both drivers left scene 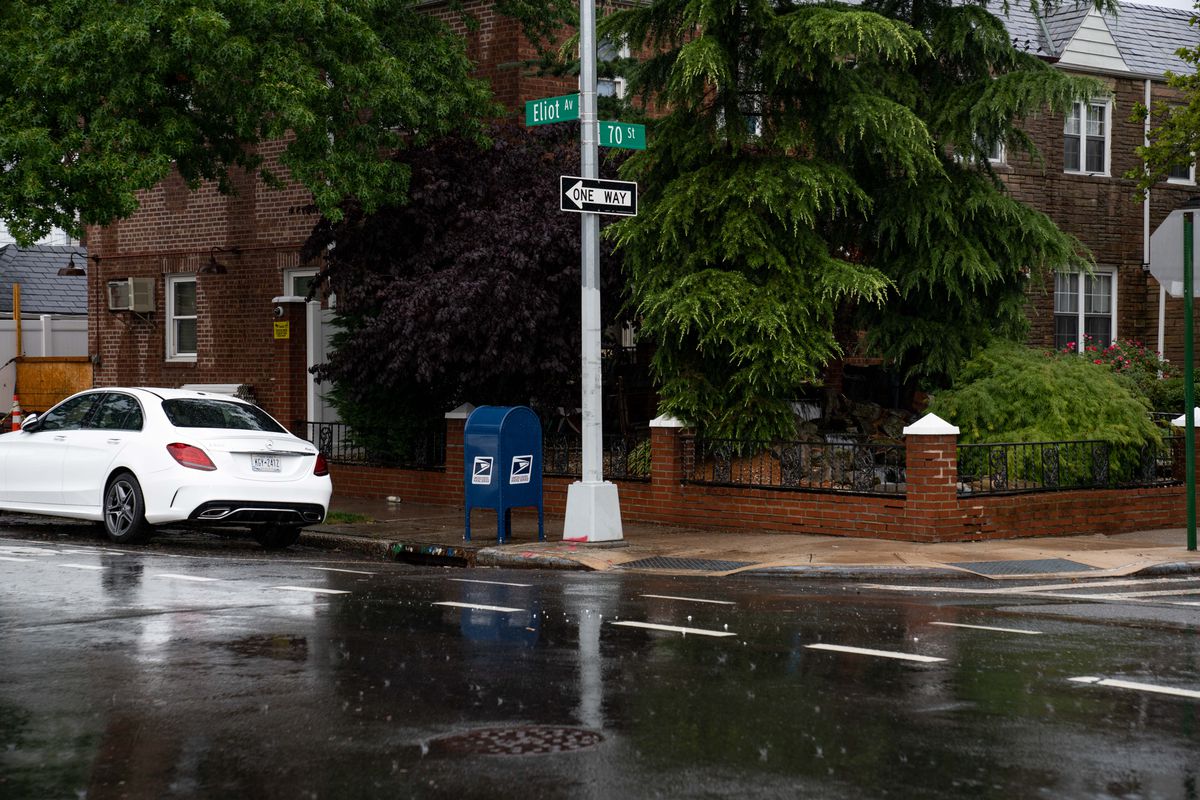 A 67-year-old woman was killed around the block from her Queens home early Friday after being struck by a car and then a city bus, police said.

Both drivers left the scene, though it wasn’t clear if either one realized what had happened, cops said.

The fatal incident happened about 12:40 a.m. on Eliot Ave. near 70th St. in Middle Village.

A woman walking by initially thought a dog was laying in the street, then called 911 when she realized it was a pedestrian.

Police said video footage shows victim Caroline Connors was struck mid-block by an eastbound sedan, then by a bus going in the same direction. The video only shows the lower half of the car, so police do not yet have a description of the vehicle.