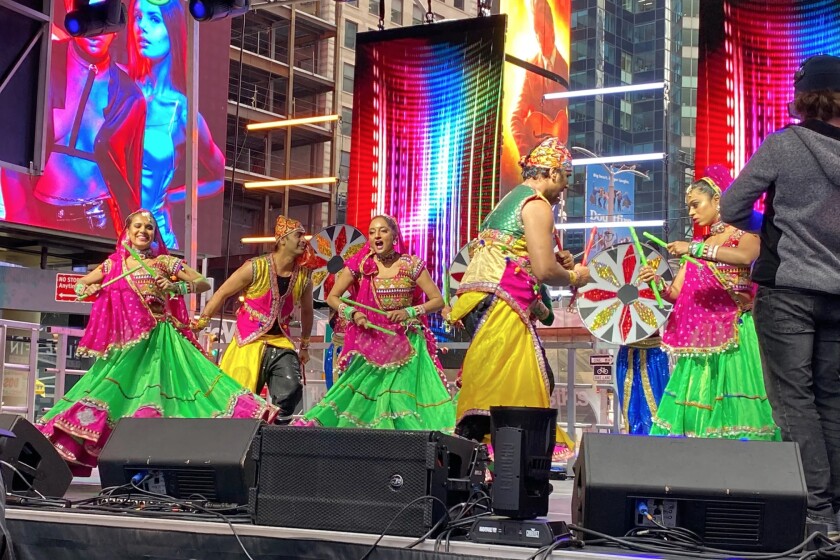 Diwali will be a New York City public school holiday starting next year.

Mayor Eric Adams and Schools Chancellor David Banks announced the school calendar was moved around to make room for the important holiday for many religions.

Official eliminated “Anniversary Day” as a holiday allowing the school system to add Diwali to the calendar while still meeting the required 180 days a year in school.

Diwali or the Festival of Lights is one of the most significant holidays in India that traditionally spans five days.

The holiday signifies the triumph of light over dark and the return of Lord Rama after he defeated the demon king Ravana.

The holiday takes place on October 24 this year.

Students will get Diwali off starting in the 2023 school year.