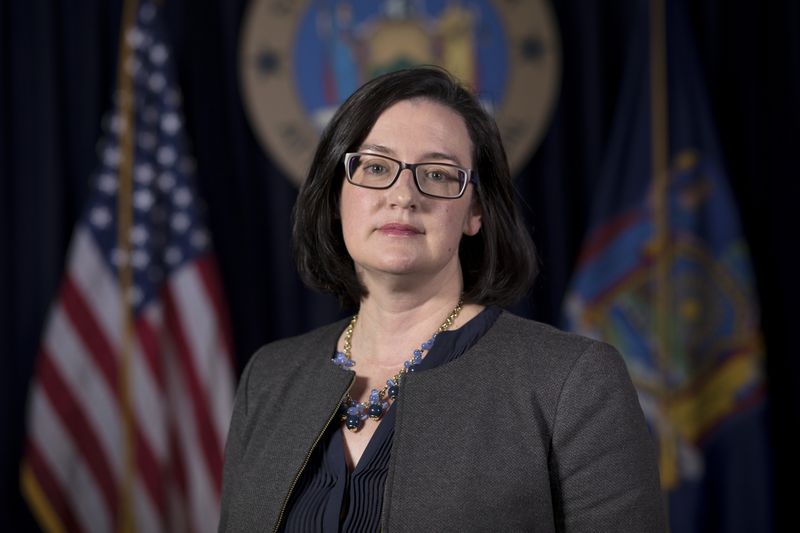 The city should launch an independent investigation of a possible work slowdown by NYPD officers, say a pair of pols from Brooklyn and the Bronx.

“Violence, especially gun violence, is heading in the wrong direction. So are NYPD response times,” Councilman Ritchie Torres (D-Bronx) told the Daily News on Sunday. “If you think those are purely coincidental, then I have the Brooklyn Bridge to sell you.”

He and Brooklyn Borough President Eric Adams recently wrote Department of Investigation Commissioner Margaret Garnett urging her to probe “whether there is in fact a work [slowdown] and to what extent crime has risen as a result.”

The duo cited spiking crime numbers and a published report suggesting there is a slowdown.

Shooting incidents underwent a shocking 83% change from Jan. 1 to Aug. 23 compared to the same time frame last year, according to NYPD data. Murders had a 34.6% change.

Meanwhile, the NYPD is taking longer to respond to crimes than last summer, according to a NY1 report cited in Torres and Adams’ letter. Last month, the average response time was nine minutes and 41 seconds, up from eight minutes and 29 seconds a year earlier, the outlet reported.

“We have heard in recent months from a number of alarmed officers who are still on the force,” Adams said in a statement. “We urge the NYPD to cooperate fully so we can restore public trust and continue the vital work of keeping our city safe.”

Mayor de Blasio and NYPD brass have denied there’s a slowdown, with Police Commissioner Dermot Shea saying earlier this month, “When I hear that, it makes my blood boil. It’s absolutely not true.”

De Blasio’s office and the Department of Investigation, which has probed police handling of recent protests, did not immediately answer requests for comment.

“There’s certainly a perception among members of the public as well as elected officials that the growth in violence is driven by a slowdown,” said Torres, who chairs the Council’s Committee on Oversight and Investigations. “What we need is neither under-policing nor over-policing; what we need is balance.”