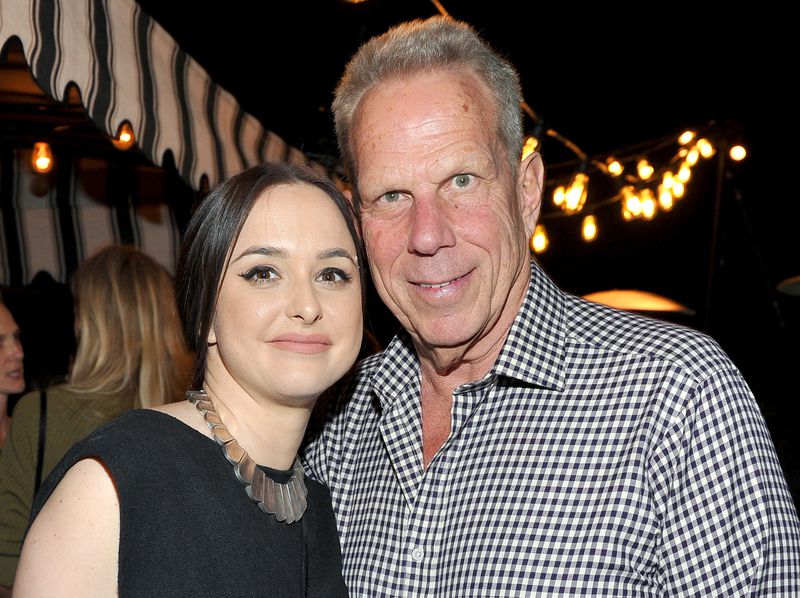 Hilary Tisch, a daughter of New York Giants co-owner Steve Tisch, died at a hospital Monday after an apparent suicide attempt, according to reports.

“Hilary was a kind, caring and beautiful person,” her father said in a statement obtained by People. “Her mother, sisters, brothers and I are devastated by her passing. It leaves a hole in our hearts and our lives.”

Hilary Tisch had reportedly battled depression throughout most of her life, he said.

“She, like so many others, bravely fought the disease of depression for as long as she could,” Steve Tisch said, according to People. “We love and will miss her dearly. Our family is utterly heartbroken and is mourning its tragic loss. We ask for privacy during this very difficult time.”

The jewelry designer and gemologist was a co-founding partner of Los Angeles brand Doen, reported People.

Another of her passions was her volunteer work with Operation Smile, noted TMZ, which also first reported her death.

“I currently live between Los Angeles and Aspen with my dog Pearl,” she said on the site’s biography page. “My first real love is antique jewelry and also I do work as a gemologist. My other passion is discovering and collecting vintage furniture, objects and beautiful clothing both old and new.”

The Giants also rallied around the family, via a statement by co-owner John Mara.

“On behalf of the Mara family and the rest of the Giants organization, I want to express our deepest sympathy to Steve and his family,” Mara said in a statement to People. “Our hearts are heavy for their loss of Hilary. We pray for their peace and comfort.”

Besides her father Steve, Hilary Tisch leaves behind her mother Patsy and her siblings Will Tisch and his wife Grace, Elizabeth Tisch, Holden Tisch and Zachary Tisch, according to People.