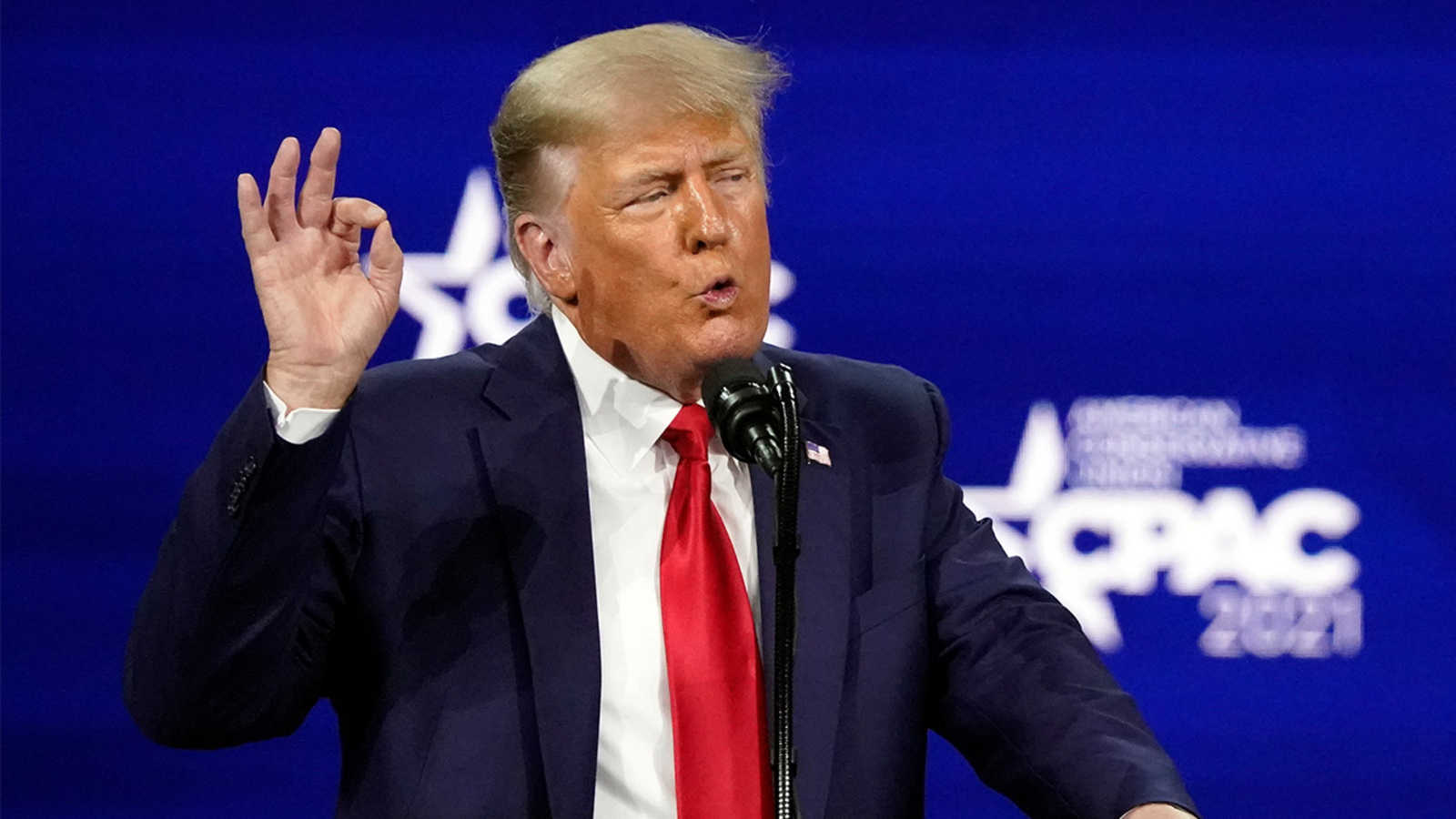 The New York Attorney General’s investigation into the Trump Organization has now evolved to include potential crimes, according to a spokesman.

The office has been investigating possible civil violations by the Trump Organization over the way it valued holdings as it sought loans and tax benefits.

Now the investigation has entered “a criminal capacity,” the spokesman said.

The attorney general notified the Trump Organization of this change in recent months, a source familiar with the matter told ABC News.

It’s not immediately clear what practical effect the notification has because any criminal charges would be brought by the Manhattan District Attorney’s office, which declined to comment.

The Manhattan DA’s office has been presenting evidence to a grand jury and poring over former President Trump’s personal and business tax returns as it considers whether to file criminal charges.