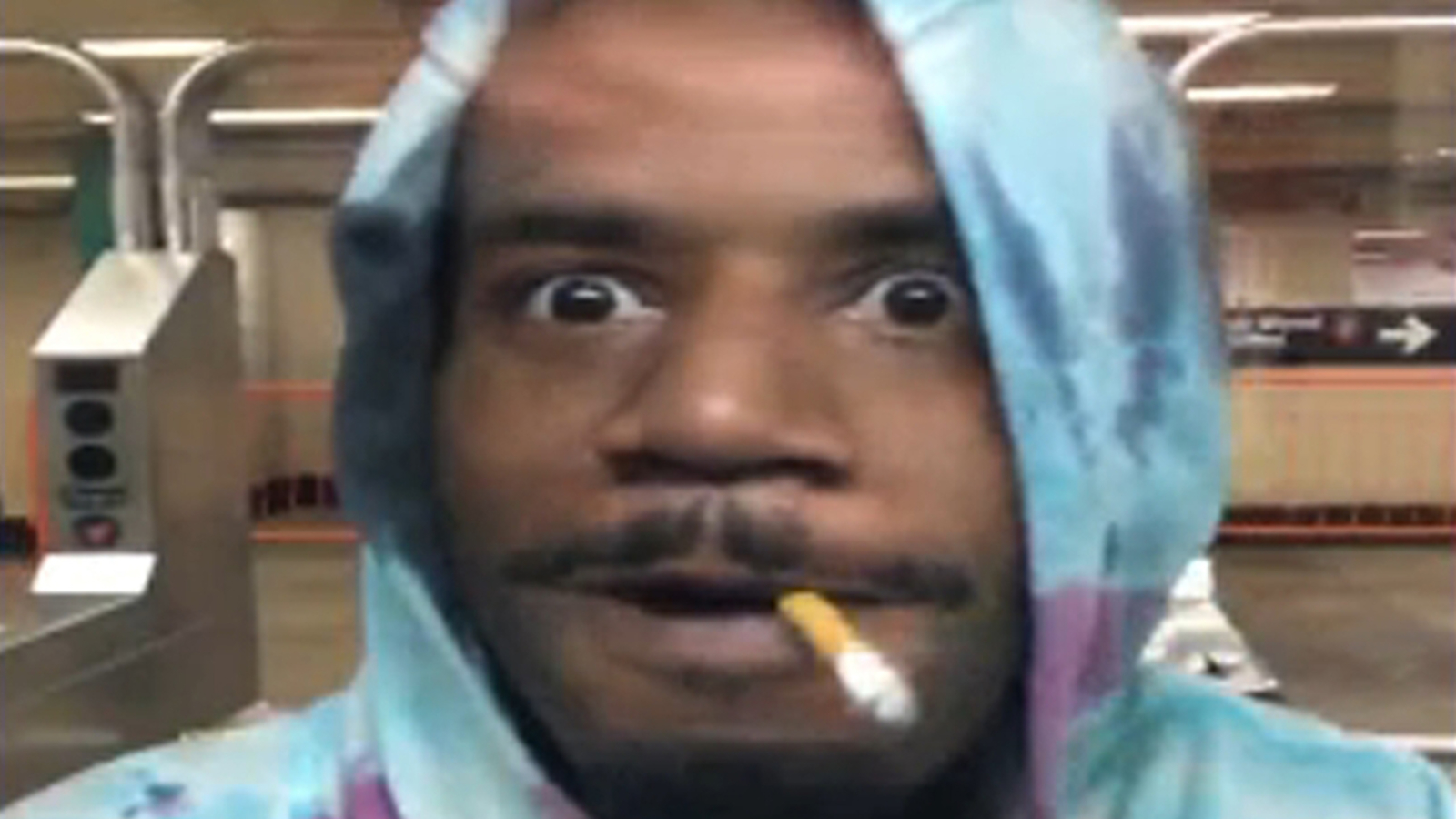 A 26-year-old man has now been arrested for allegedly trying to attack an MTA conductor in Queens last week.

Officials say the conductor had to run into a token booth to take cover, after the suspect spat at him, took out a razor blade, and chased him at Willets Point.

The conductor got off duty at Main St. and boarded a Manhattan-bound train at about 1:20 a.m. He was in uniform.

The conductor said an unhinged rider ranted and cursed at him while smoking on the train.

“He started yelling profanity at me, yelling ‘this is my house, this is my car.’ He was very aggressive and hostile, pacing back and forth.”

The conductor told the rider he was just trying to go home and wanted to be left alone.

The conductor exited the train at Willets Point. The man continued ranting at him and followed him.

He hid in a token booth while he called the police. He said it took them 20 minutes to arrive, but once they did they told him that because the man didn’t physically hit him, there wasn’t a crime to charge him with.

After video of the incident was reviewed, the case was upgraded.

Days later, transit detectives took the 26-year-old Bronx man into custody late Tuesday and charged him with menacing and harassment.