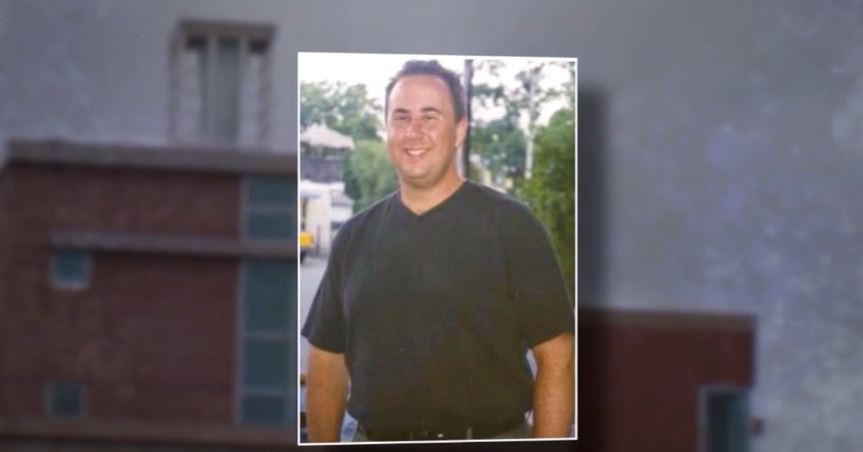 It’s a difficult time for patients who are hospitalized with COVID-19, as no visitors or family members are allowed to be by their side.

But for a family from New Jersey, the situation has been even more difficult after they learned their loved one’s valuables disappeared while he was fighting of his life.

The hospital is now changing its policy in regards to how valuables are stored.

“I feel so violated for him,” Stephanie Hill said.

Her brother, Larry Cohen, was admitted to Community Medical Center in Toms River on March 23 and was diagnosed with COVID-19. He spent more than two weeks on a ventilator before passing away.

“He never felt so horrible,” Hill said. “He was scared. He definitely knew this was something that could take his life, and he was frightened…It was just horrible because no one could see him in the hospital, nobody was allowed in.”

Hill said she hasn’t had a chance to grieve the loss of her brother yet, because she has been busy searching for answers — and his brother’s belongings.

After Cohen died, a nurse mailed Hill his valuables. In a bag, she received a phone, charger, car keys and some spare change.

“Even though the nurse told me that was all he came in with, I was very suspicious,” she said.

Cohen drove himself to the hospital, and no visitors were allowed inside. Hill first reported what happened to hospital security and then to police.

“For the longest time, they were denying he had anything, even an ID for him,” she said.

She found a picture in her brother’s cell phone with a time stamp showing it was taken the day after he was hospitalized. The picture shows Cohen’s laptop and work hard drive with sensitive files inside. He text messaged friends saying he was set up and working from his hospital room. Days later, his condition deteriorated, and he was put on a ventilator.

Hill called the hospital again for answers and said she spoke to someone in risk management.

“He all of sudden said to me, ‘Oh, yes, we have a log of what he checked into the hospital with,'” she said. “It was a patient log. He said he had a backpack, a laptop, a hard drive, and he had a watch, which was new to me.”

In a statement, a spokesperson for RWJBarnabas Health, which runs Community Medical Center, said “Community Medical Center has expressed sincere condolences to Stephanie Hill for the tragic death of her brother…During this COVID-19 pandemic, staff have done their very best to safeguard the vast amount of COVID patient belongings, however in this case, it does appear that Ms. Hill’s brother’s belongings were misplaced and now are lost.”

After 7 On Your Side Investigates spent two weeks looking into the matter, the hospital said it is offering to reimburse the family and is changing its procedure as to how valuables are stored.

“We are cooperating with police and have offered to reimburse the family for the missing items,” the RWJBarnabas Health spokespersons said. “We have established a new policy for these belongings and will now separate valuables from non-valuables and secure them under lock and key.”

In addition to his valuables disappearing, Hill says fraudulent charges were made on her brother’s bank account while he was in the ICU and even after his death. It’s something the Toms River Police Department is investigating.