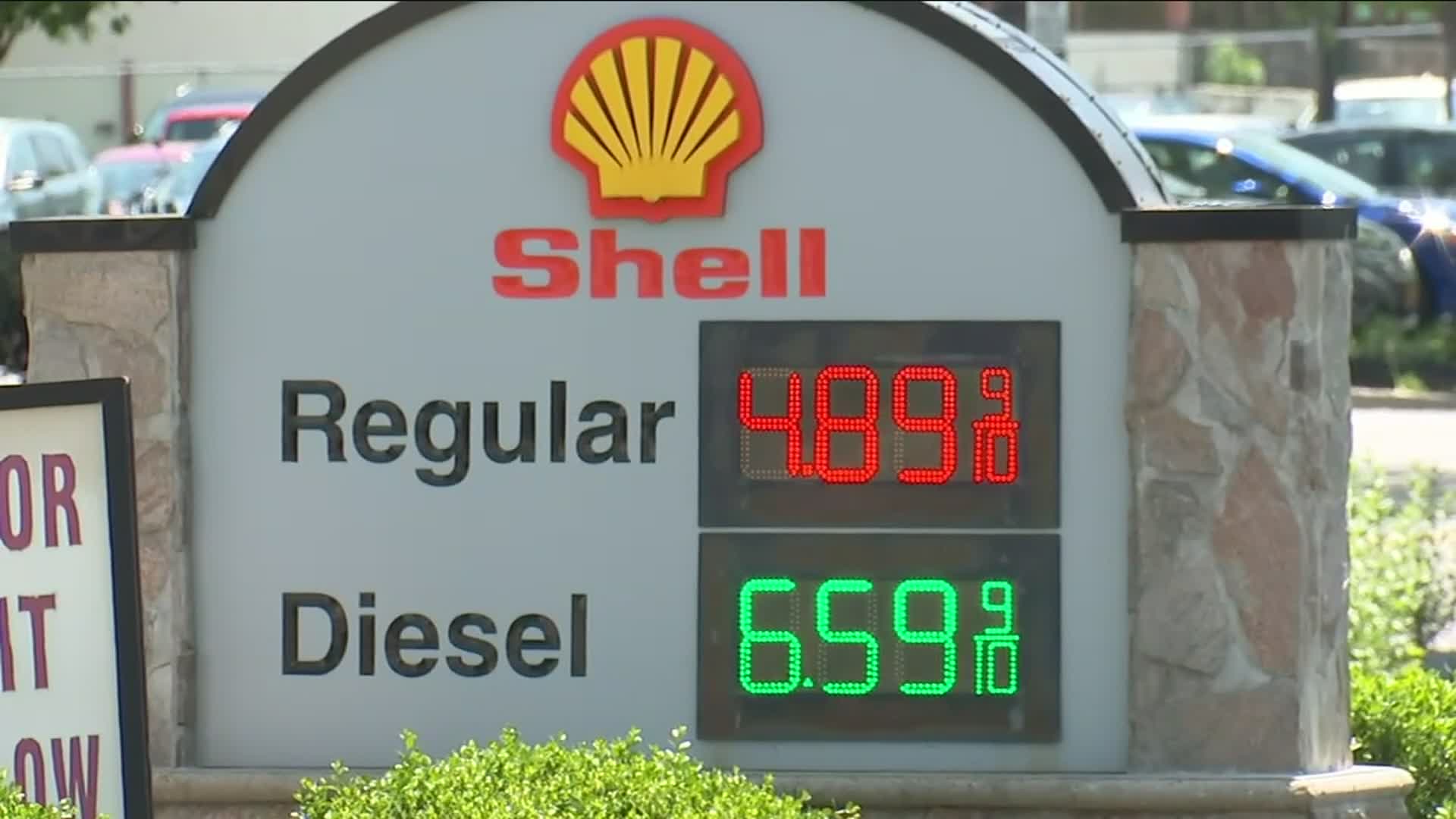 Gas prices in the Tri-State area are still well above the national average, but New York drivers will get a little relief starting today.

That’s because effective on June 1, New York is suspending its gas tax for the rest of the year.

The national average is now up to $4.67 a gallon, up another five cents since Tuesday.

Today the state’s 16 cent per gallon gas tax is suspended through the end of the year – and some New York counties are going further.

Rockland County is capping the collection of the local gas tax at $2 a gallon, and Suffolk, Nassau and Westchester counties are setting the per-gallon cap at $3.

“Nobody expected gas to be $4 or $5 a gallon when we were budgeting,” said Rockland County Executive Ed Day. “Gas was $2 a gallon, so we said, ‘Okay, that’s what the budget is, that’s what we’re going to stay within. We’ll return the rest to the people.'”

The goal is to give drivers a break, but that’s no guarantee.

“We hope that benefit will accrue to the individual user,” said Westchester County Executive George Latimer. “We don’t know if it will, because it’s really up to the oil companies. We, the county, do not have leverage over the oil companies.”

“That’s fantastic,” Jessica Langer told Eyewitness News. “I wish it would keep going down that way so we could all afford gas, because I’m having friends…. my family is spending a lot of money. And we don’t get a lot of money.”

That means effective today, New Jersey is the only gas tax holdout left in the Tri-State area.