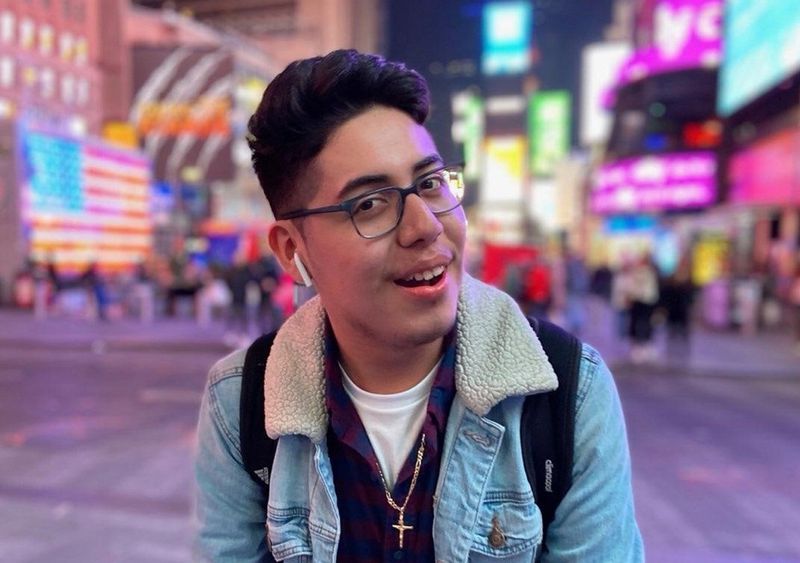 A Westchester County man accused of encouraging young children to record and send him sexually explicit photos and videos may have victims throughout New York, federal authorities said.

Jose Zafra, of Port Chester, N.Y., was arrested on Jan. 9 after persuading a 9-year-old girl in Panama City, Fla. to send him racy videos and photos of herself over Snapchat, officials said.

He was charged with production of child sexual abuse material.

Over the last month, detectives learned that Zafra had been in contact with young girls all over the country, including in Columbus, Ga. and Austin, Texas.

The baby-faced Zafra used flattery, lies and other methods to “sextort” young girls into sending him pornographic photos and videos, the feds said.

Investigators believe that he may have been in contact with several young girls in New York and are asking for help in identifying victims.

Anyone who believes they have been in contact with Zafra is urged to call (800) CALL-FBI or submit a tip online at https://www.fbi.gov/tips.