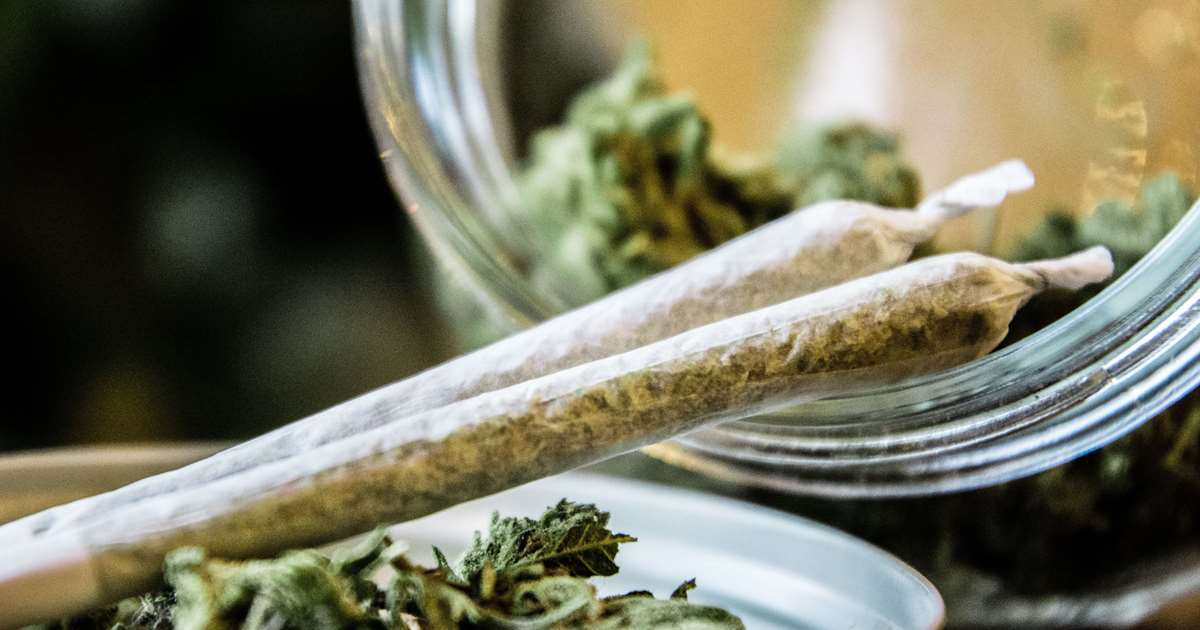 Legislators reached a deal with Gov. Cuomo’s office Wednesday on a plan to license dispensaries, opening the door for home delivery options and even allowing enthusiasts to grow their own limited number of pot plants, sources said.

Under the agreement, cannabis use will be legal for adults over 21.

Cuomo’s office estimates that the program could pull in about $350 million a year once fully implemented.

Efforts to approve recreational marijuana have repeatedly stalled in the Empire State over the past three years as Democrats in the Legislature sought to set aside a larger portion of potential tax revenue for minority neighborhoods and the governor wanted the state to retain control of the funds.

The legislation, which could pass both chambers by as early as next week, imposes a 9% state tax on retail sales and counties would be able to add an additional 4% levy. Towns and cities could opt out of the program, sources said.

Under the proposal, New Yorkers would be allowed to grow up to six pot plants each, either indoors or outdoors, and households would be limited to 12 plants total.

More than a dozen other states have already legalized pot, including neighboring New Jersey and Massachusetts.

The measure, still being finalized, is based on the long-stalled Marijuana Regulation and Taxation Act, would create a new state Office of Cannabis Management overseeing licensing for growers, wholesale distributors, dispensaries and even adult-use “consumption sites.”

The office would report to a five-member board made up of appointees picked by the governor and Legislature.

Earlier in the day, the governor indicated that legalizing weed was one of his top budget priorities.

“This year we have to get it done, and getting it done by the time the budget is passed is essential,” he said.

The governor, who had been at odds with the Legislature over how the state will use tax money collected on cannabis sales in the past, pitched a $100 million social equity fund last month targeting communities disproportionately impacted by enforcement of the state’s drug laws.

Under the new bill, all revenue raised from the sale of adult-use and medical cannabis would go into a new Cannabis Revenue Fund and in part cover training for law enforcement to detect high drivers among other related expenses.

The remaining funds will be divided up with 20% dedicated to treatment and public education, 40% going to the State Lottery Fund for Education and another 40% dedicated to a fund that will make grants for social equity.

Senate Majority Leader Andrea Stewart-Cousins (D-Yonkers) said Tuesday that legislators and the governor’s office overcame another potential impediment related to driving while under the influence and the impacts on traffic safety.

The language being finalized on Wednesday would include impairment by cannabis being considered an infraction on the level of Driving While Ability Impaired, the lowest degree of Driving While Intoxicated.

It also allows the odor of marijuana to be used as a reason to suspect that a driver is intoxicated, but would bar using the smell of pot as justification for searching a car for contraband.

“I think we are really, really, really close on marijuana,” she said, adding she hopes the final text of the bill will be unveiled within “the next day or so.”