Meghan McCain on lack of Asian hosts on ‘The View’: ‘Does that mean one of us should be leaving?’ 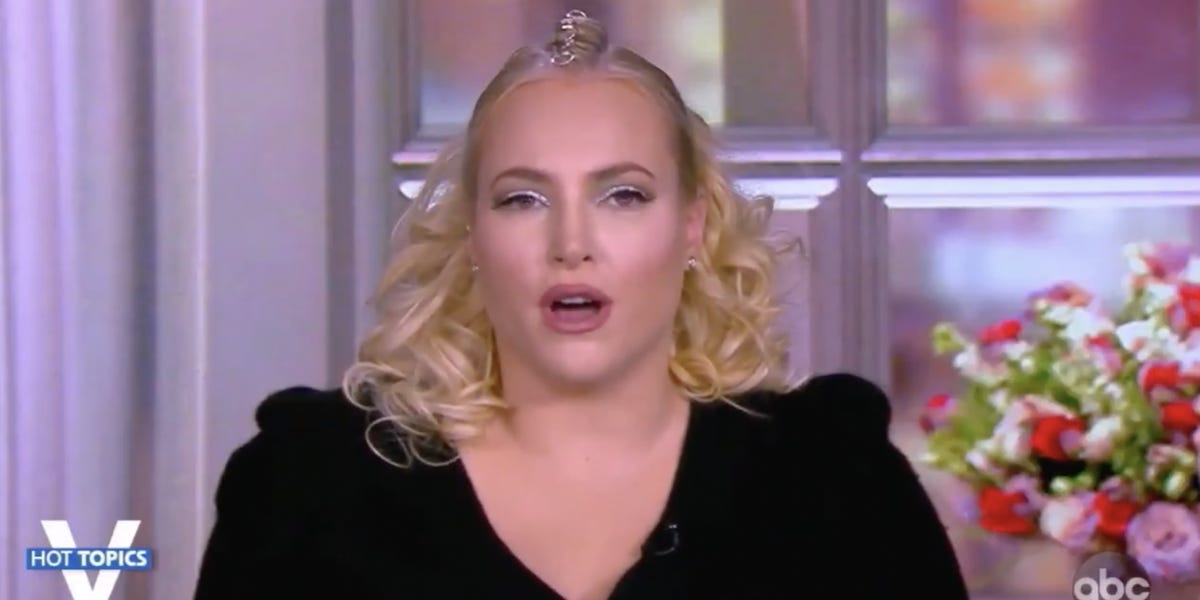 Meghan McCain of “The View” drew heat Wednesday after she questioned race and gender being factors among job candidates on the show.

“ ‘The View’ is 25 years old next year,” McCain said on the daytime talk show. “We’ve only had one Asian American host co-host this show. So does that mean that one of us should be leaving at some point because there’s not enough representation?

“We’re talking about: ‘Is identity politics more important than qualifications of a job?’ And I think that’s a question going forward that the progressive left is going to have to reconcile.”

Some social media users condemned McCain for her comments by referencing that her father is late Arizona senator John McCain.

“Meghan McCain literally got this job because of her identity as John McCain’s daughter, how are people like this so totally lacking in self-awareness?” tweeted lawyer and author Jill Filipovic.

“Also @MeghanMcCain, how grossly insulting for you to assume you can’t be a racial minority AND qualified?” he tweeted. “It’s amazing how white folks always talk qualifications about minorities but NEVER about white people.”

McCain’s comments Wednesday came two days after she apologized for previously defending comments made by former President Donald Trump, who used the term “China Virus” in reference to COVID-19.

“I condemn the reprehensible violence and vitriol that has been targeted towards the Asian American community,” she tweeted. “There is no doubt Donald Trump’s racist rhetoric fueled many of these attacks and I apologize for any past comments that aided that agenda.”

Some of McCain’s social media followers said her Twitter apology was an insincere reaction to being called out by John Oliver on “Last Week Tonight,” while others commended her for walking back her previous comments. Others echoed the sentiments McCain shared on March 18, 2020, when she said blaming China was a reasonable thing to do.