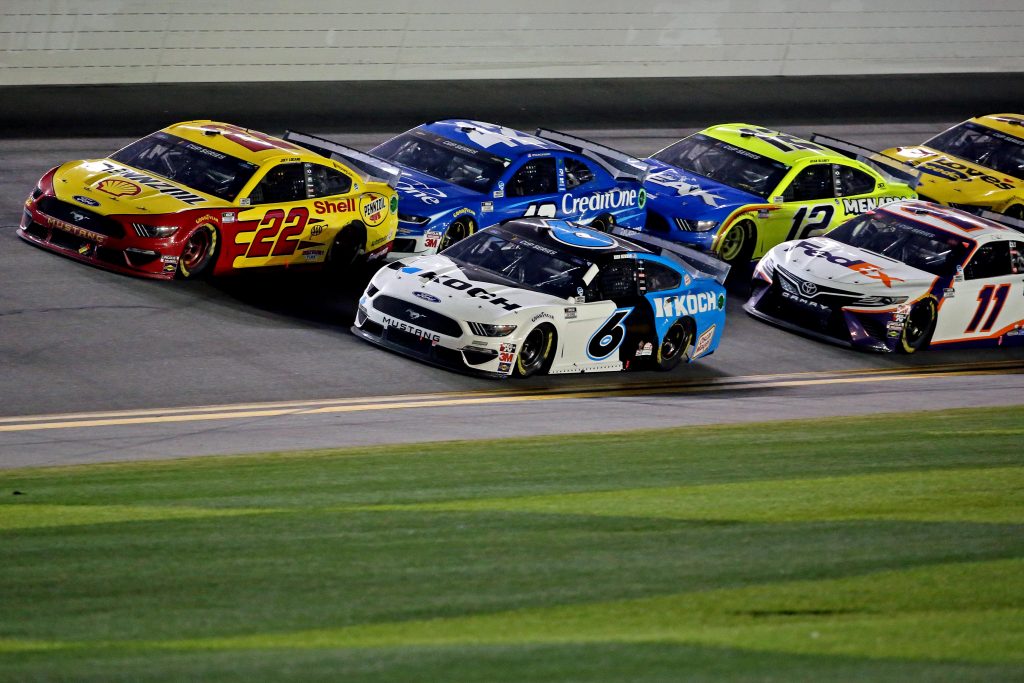 It might not be the usual sports weekend that most fans are accustomed to, but the next few days provide a return to live-action sporting events in North America for the first time since the COVID-19 outbreak.

NASCAR is the first major sports league to take centerstage since March 12 with the running of The Real Heroes 400 from Darlington Raceway at 3:30 p.m. ET on Sunday (FOX).

It’s the first race of a packed NASCAR schedule as an additional four Cup Series races will be held between May 20-May 31 at either Darlington, Charlotte Motor Speedway, or Kansas Speedway.

Also on Sunday, beginning at 2 p.m. (NBC), Rickie Fowler and Matthew Wolff will square off against Rory McIlroy and Dustin Johnson in the TaylorMade Driving Relief 2020 skins competition.

The golf driving competition determines the winner of a $3 million purse, with proceeds going toward the charities of the teams’ choice. McIlroy and Johnson will be representing the American Nurses Foundation while Fowler and Wolff play for the CDC Foundation.

Outside of the United States, one of the world’s largest sporting leagues is set to make its return.

Germany’s Bundesliga, the country’s top-flight soccer league, will have six games on Saturday’s schedule, two on Sunday, and another on Monday. The weekend’s slate of games is headlined by the famed ‘RevierDerby’ between Borussia Dortmund and Schalke 04.

With nine weeks remaining in the 2019-20 season, Bayern Munich holds a four-point lead over Dortmund.