‘My whole life has been taken away from me’: Mom devastated after son fatally shot outside Brooklyn McDonald’s where he once participated in viral beatdown 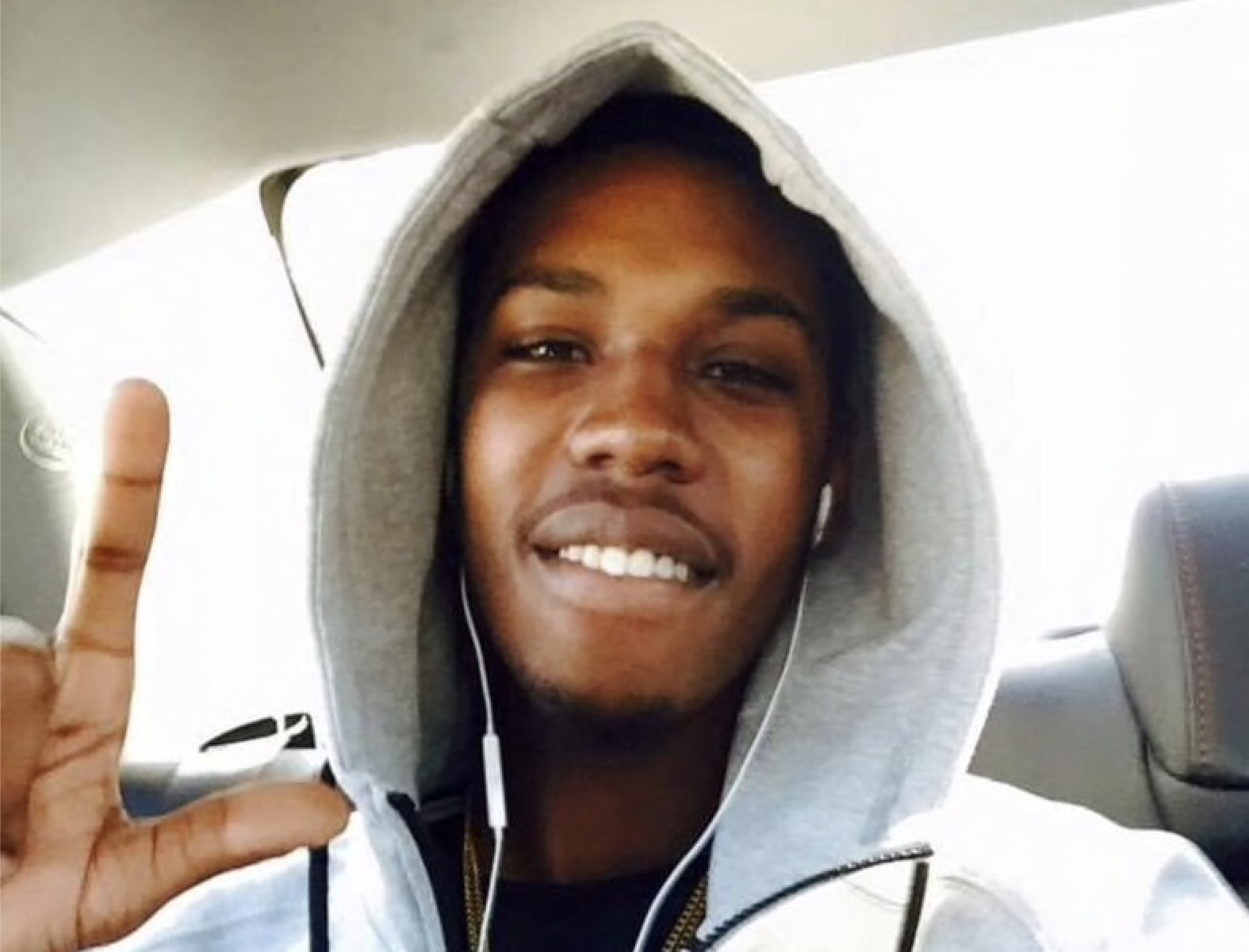 The mom of a Brooklyn man killed in a gunfight outside a Brooklyn McDonald’s — where five years ago he participated in a notorious caught-on-video beatdown — says his death has left her broken.

Kendale Hamilton, 23, was fatally shot Thursday after a fistfight with a man in the McDonald’s on Flatbush Ave. at Fulton St. in Fort Greene spilled onto the sidewalk.

“It don’t make no damn sense what’s going on, killing off each other,” said Hamilton, a 54-year-old forensic psychiatrist in the Brooklyn courts. “The kids are supposed to outlive the grown ones. It needs to stop.”

Cops said Kendale and his killer both drew guns during the fight. Bullets struck Kendale in one shoulder and the back of his head. Medics rushed him to New York-Presbyterian/Brooklyn Methodist Hospital but he couldn’t be saved.

Hamilton said she knew little about the circumstances of her son’s slaying or why he was at the McDonald’s. “I guess he was just with friends, hanging out,” she said.

In 2015, Hamilton was arrested for beating a good Samaritan who tried to stop a fight between two teen girls at the same McDonald’s.

After being beaten initially by Hamilton and other teens, Iver Whittingham tried to stop the fight again. Kendale rained more punches at him and chased him out of the store, cops said at the time.

Video of the fight showing the two girls rolling on the restaurant floor pulling each other’s hair went viral and Hamilton’s arrest for gang assault two days later made headlines. His arrest had since been sealed.

Kendale was looking for work even as the pandemic has made jobs scarce, his mother said. He had one sister, who is older, and had a new girlfriend.

Kendale’s father died of a stroke in 2008 but he had a good relationship with his stepfather, Hamilton said.

As for Whittingham, he moved out of Brooklyn after the beatdown because he kept running into Kendale, friend Aurora Gordon, 54, said.