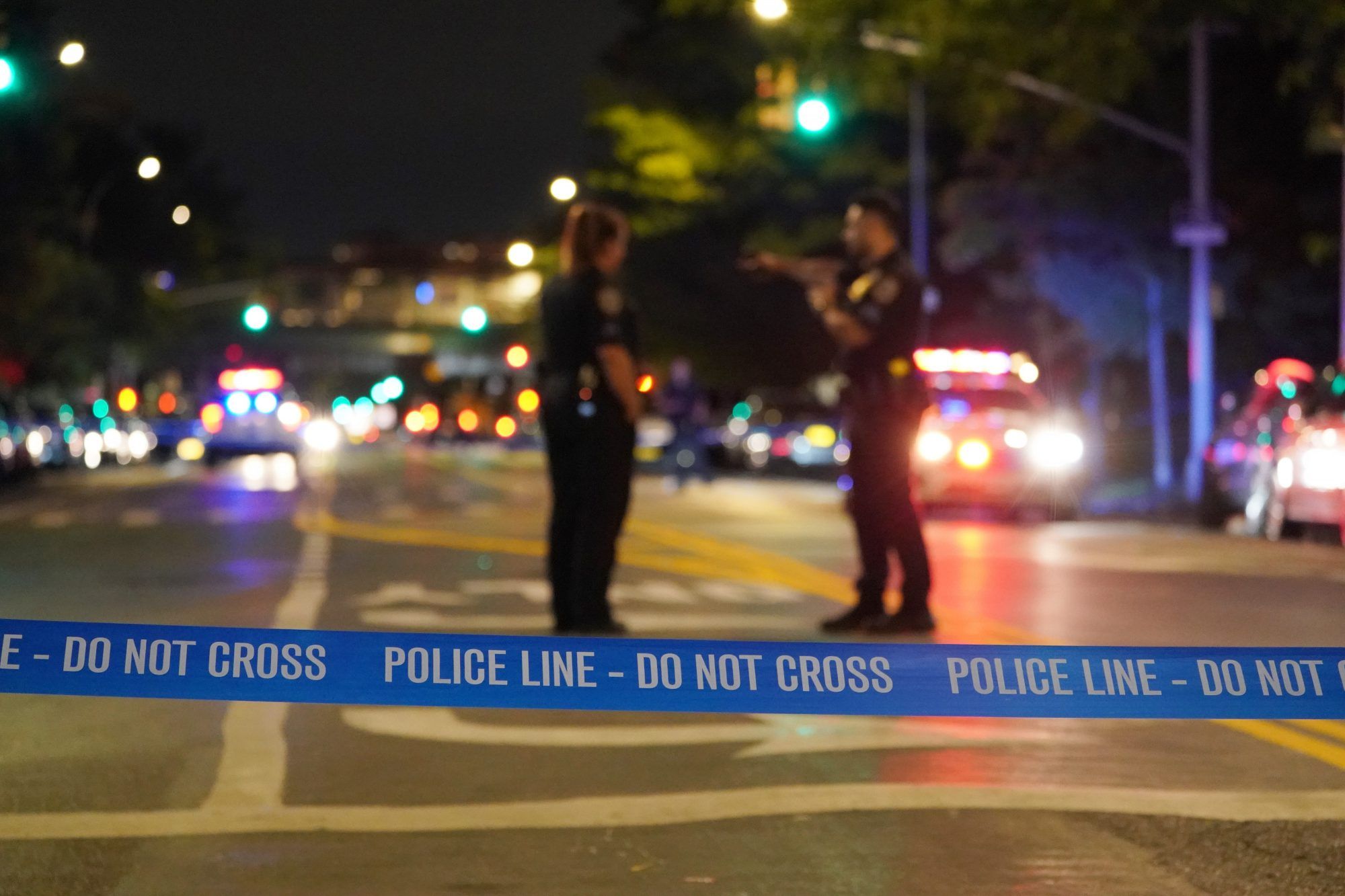 A new report by the New York City mayor’s office shows a big uptick in murders and gang violence in the city.

Murders jumped form 352 from 278 in the previous budget year according to the Mayor’s Management Report.  Numbers are now at the highest levels in five years in the city.

The number of gang incidents increased 52 percent in the 2020 Fiscal year compared to the previous year from 495 up to 750.

Juvenile arrests for major felonies did jump 54 percent.  The city says that jump is because 16-year-old are now considered to be juvenile offenders and no longer as adults.

Narcotics arrests decreased by 36.7 percent.  That number is dropping as the NYPD stops making arrests for small amounts of drugs.

A big emphasis on the report was the city’s response to the coronavirus pandemic.

The city says is distributed more than 98 pieces of PPE to hospitals and care facilities across New York City as part of its response.

The Mayor’s Management Report was created in response to the 1977 budget crisis in New York City.  It is required to be produced twice a year.