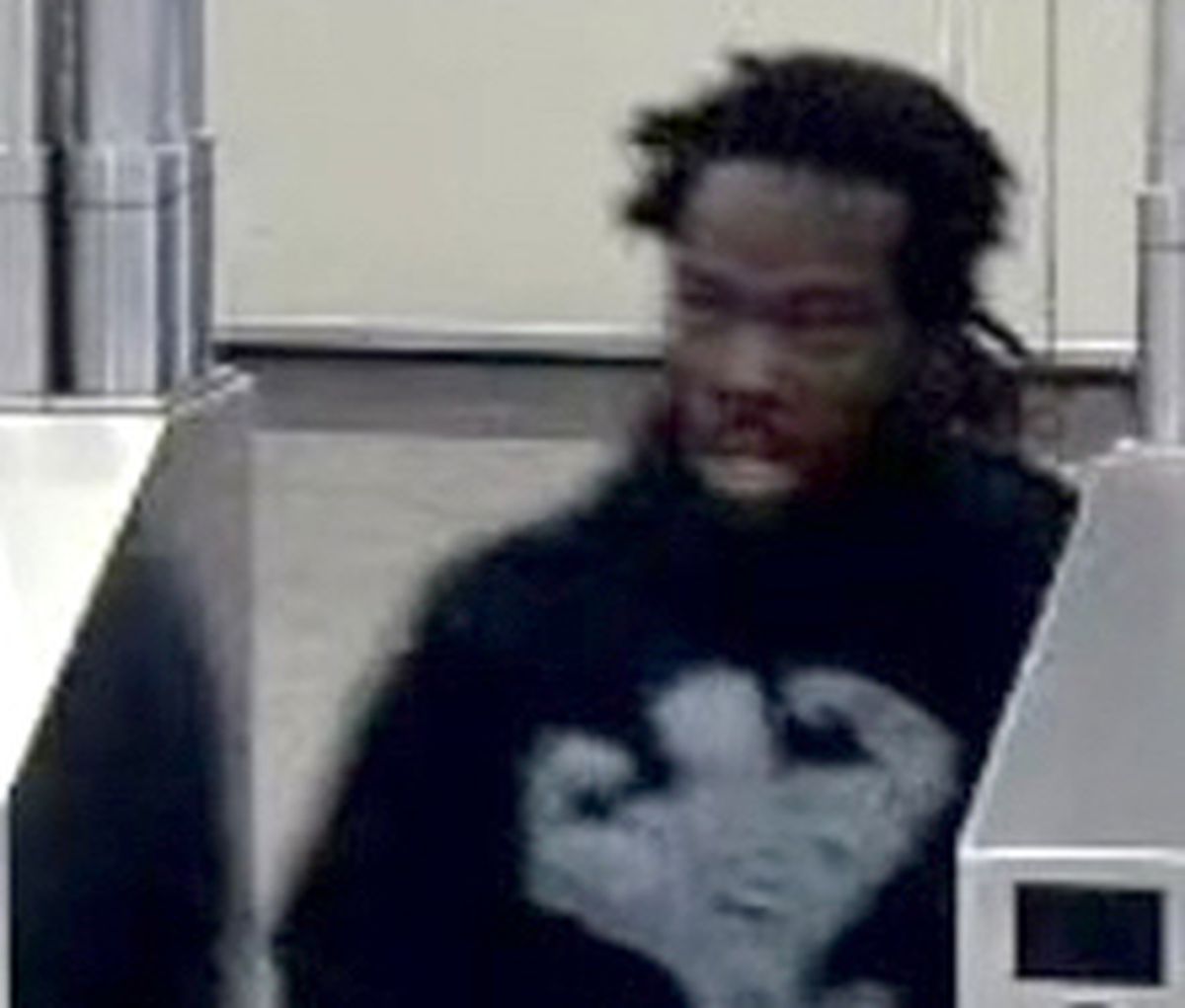 A crazed straphanger brutally beat a mother and her son in a Brooklyn subway station in an unprovoked attack, police said Tuesday.

The 55-year-old mom was with her son at the Franklin Ave. station around 8 a.m. on Jan. 10 when the suspect suddenly started hitting her in the head and body, cops said.

The fiend then turned to her 21-year-old son, punching him several times in the body before running off.

Police released a surveillance photo Tuesday of the suspect taken in the Atlantic Terminal station just after the attack. He is still being sought.

Anyone with information can call the NYPD’s Crime Stoppers Hotline at (800) 577-TIPS. Calls are confidential.