Mother, adult son charged with incest after his wife catches them having sex 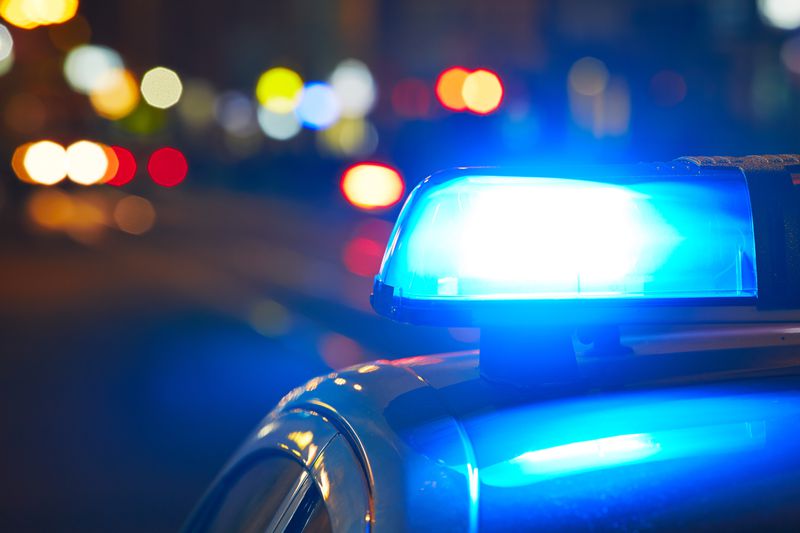 A Massachusetts woman and her adult son are facing serious jail time after the man’s wife caught the two having sex.

Court documents show that Cheryl Lavoie, 64, and her 43-year-old son Tony Lavoie have pleaded not guilty to incest, and last week were ordered by a judge to stay away from each other after they were released on their own recognizance, the Sentinel & Enterprise reported Monday.

Back in May, Tony’s wife caught the two having sex at their home in Fitchburg, about 59 miles northwest of Boston.

The wife then called 911, her cousin told authorities, and police responded to the home for a reported disturbance.

Both Cheryl and Tony separately told the responding officer that this was the first time they’d had sex and it was consensual, according to the officer’s report.

The two had different answers though when it came to why they had sex.

“I don’t know. It just happened,” Tony said, explaining he wanted treatment for what had happened, according to the officer’s report.

Tony’s mother, on the other hand, told the officer the pair had become closer over the last several months and the sex occurred after they started kissing.

The two were subsequently charged with incest, a felony, and issued a summons to appear in court last Thursday. The Lavoies have a pretrial hearing scheduled for Oct. 27.

If convicted, the pair face up to 20 years in state prison.

Original story and more at https://www.sentinelandenterprise.com/

2 thoughts on “Mother, adult son charged with incest after his wife catches them having sex”