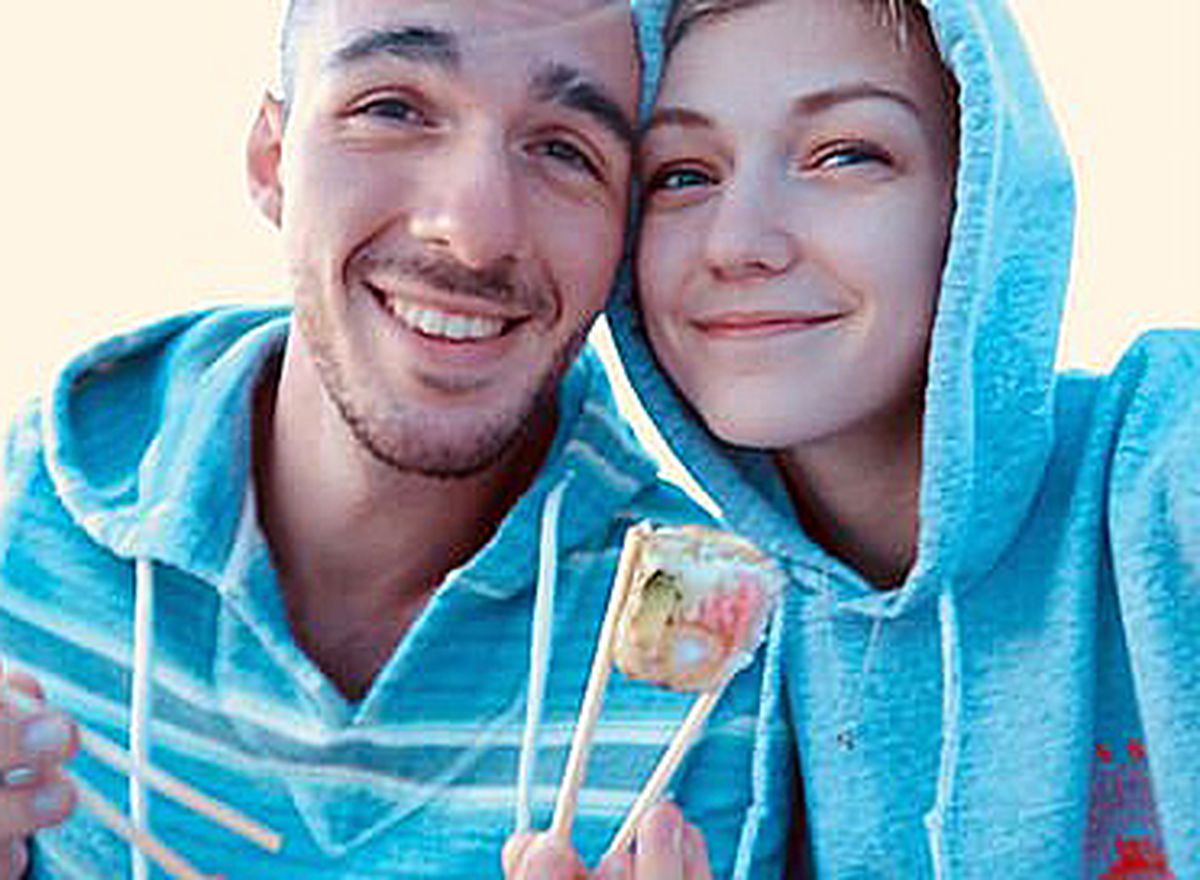 The still-silent boyfriend of a missing Long Island woman was declared a “person of interest” Wednesday in her disappearance as police said his refusal to cooperate was hampering the investigation.

A national FBI tip hotline was also launched as Brian Laundrie, who was traveling cross-country with his girlfriend Gabby Petito when she went missing, remained mute about what happened as the pair drove in her van. Authorities revealed he returned alone to his home in North Port, Fla., 10 days before Petito was reported missing and has provided no “helpful details” about the woman’s disappearance.

“The lack of information from Brian is hindering this investigation,” said North Port Police Chief Todd Garrison. “The answers will eventually come out. We will help find Gabby, and we will help find anyone who is involved in her disappearance.”

Garrison, in an appeal for help as the case goes forward, mentioned Laundrie by name: “We are pleading with anyone, including Brian, to share information on her whereabouts in the past few weeks.”

Laundrie, 22, returned home alone on Sept. 1 but his girlfriend was not reported missing until this past Saturday, authorities said.

Garrison said hundreds of tips have already poured in about the case, adding that investigators were also looking into the sudden disappearance of Petito’s Instagram page.

The 22-year-old Petito, originally from Long Island, was living with Laundrie in North Port when they set out together on the trip inside her white 2012 Ford Transit van with Florida plates, said Garrison. The van was fully processed for evidence Tuesday night by police and the FBI, according to Garrison.

There was no indication of any crime committed in Florida, and the police chief in Moab, Utah, confirmed that local officers investigated an Aug. 12 incident involving the couple — but did not find enough evidence to support any criminal charges.

The Laundrie family issued a four-sentence statement Tuesday, expressing hope that Petito will be found and closing with word that they would say nothing more on the advice of their attorney.

The missing woman’s family responded with its own statement calling on Laundrie to answer questions about the mysterious disappearance.

“How does Brian stay in the background when he is the one person who knows where Gabby is located?” asked the Petito family. “(We) implore Brian to come forward and at least tell us if we are looking in the right area.”

Local police were rebuffed when they knocked on the door of Laundrie’s home, with his parents speaking with the cops while the son remained resolute in his silence.

The missing woman’s family last heard from Gabby during the last week of August, and she was last believed to be in Grand Teton National Park in Wyoming.

“As a father, I can imagine the pain and suffering Gabby’s family is going through,” said Garrison.