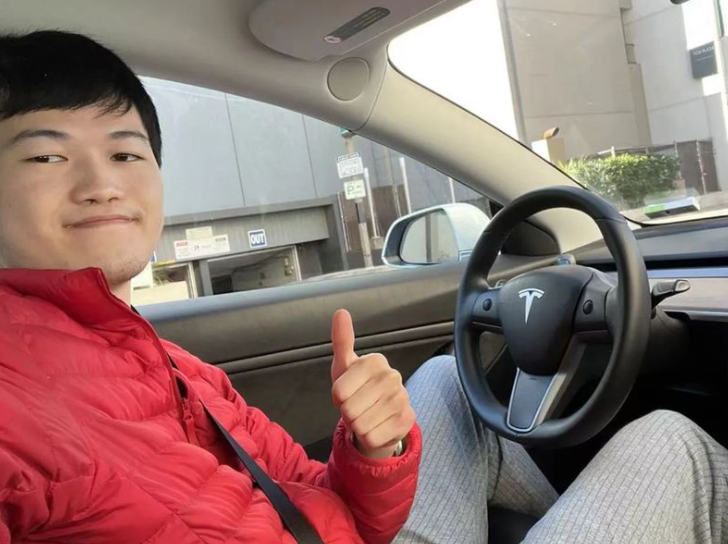 A California college student who vanished after renting a Tesla for a road trip from San Francisco to Irvine was found dead Sunday afternoon.

Chris Liang, a 21-year-old University of San Francisco student, was reported missing on Feb. 28 after taking off on an “impulsive” trip down the coast of California.

“The erratic nature of this trip combined with his mental health issues has made our family extremely concerned for his safety,” his brother wrote on Instagram. “This is his first time driving since he got his license in March and he has never booked a hotel in his life. I’m terrified and heartbroken.”

Chris had texted his brother around 2 a.m. to tell him of plans with a friend to “to do something that really wasn’t within his boundaries to do for this friend,” the older brother, Jerry Liang, told KPIX.

After that, Jerry Liang said he had been unable to contact Chris or track his phone. The Tesla was supposed to be returned on Wednesday.

Liang was found dead Sunday afternoon inside the Tesla, which was overturned in a ditch along the interstate west of Los Banos, according to the Fresno County Sheriff’s Office.

A cause of death has not been publicly announced.

“We greatly appreciate everyone’s help and prayers,” Jerry Liang wrote on Instagram. “We ask that everyone respect our privacy as we go through this difficult time.”