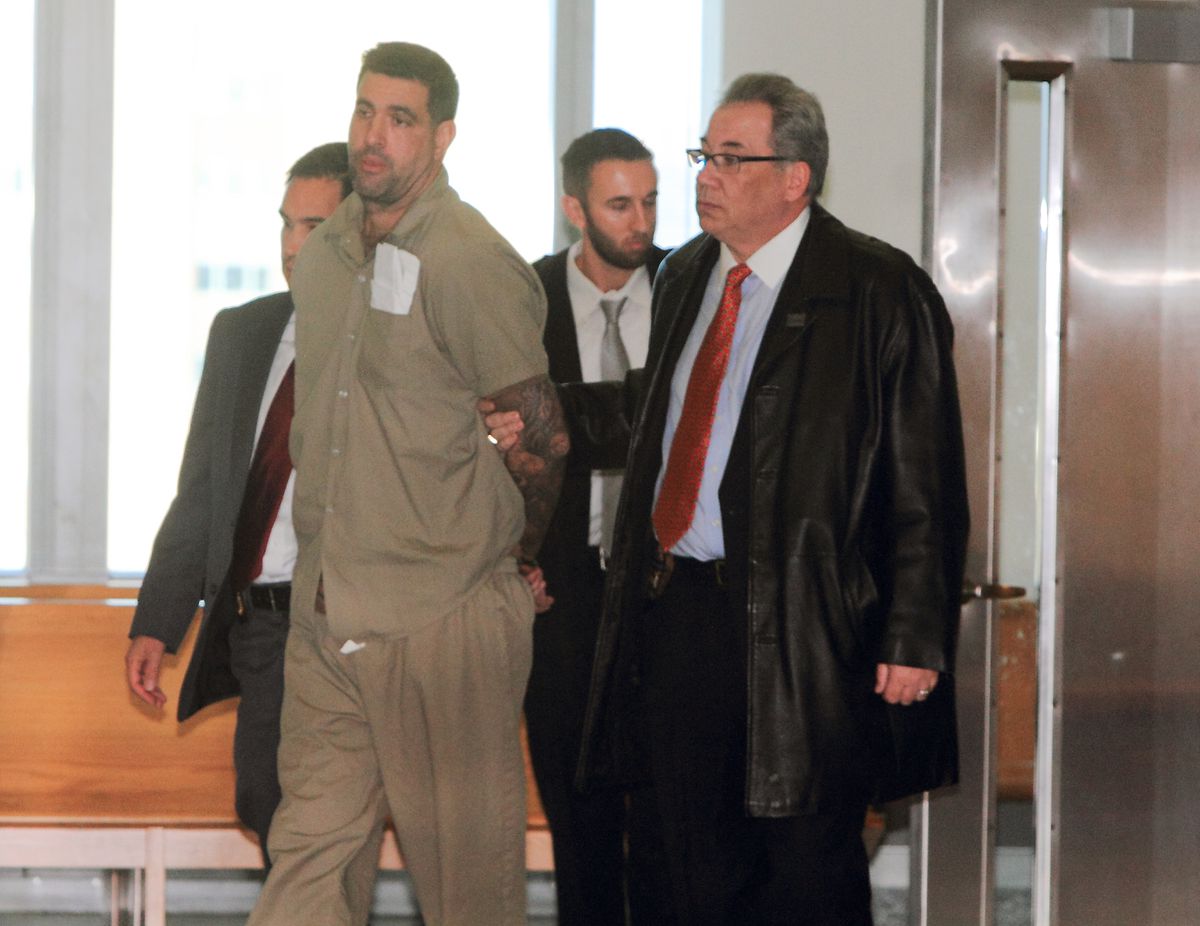 The Long Island man who murdered a popular pizzeria owner outside his Brooklyn home in 2016 was sentenced to 24 years to life in prison Monday.

Fernandez pumped five bullets into Barbati, 61, as the victim was returning home from work carrying a loaf of bread and more than $15,000 in cash, authorities said. Fernandez did not take the money.

“This defendant is now facing the serious consequences for the brazen ambush murder of an innocent and beloved local business owner right outside of his home,” said Brooklyn District Attorney Eric Gonzalez. “Nothing will bring him back, but I hope this significant sentence brings some small measure of solace to his heartbroken family and friends.”

Fernandez showed up at Barbati’s home around 6 p.m. and waited across the street until the victim arrived home an hour later holding a plastic bag filled with cash, prosecutors said.

The Melville, L.I. man then crossed the street, opened fire at the pizza maker, then hopped into an Acura and drove off, authorities said.

Hernandez also visited Barbati’s restaurant earlier in the day, according to trial testimony.

Fernandez was convicted of second-degree murder and criminal possession of a weapon by a Brooklyn jury, despite no clear motive.

L&B Spumoni Gardens of Gravesend, Brooklyn is known for its saucy Sicilian pizza and Italian ices. Barbati’s grandfather, Ludovico Barbati, founded the business in 1939, selling pizza products from a horse and wagon on the streets of Brooklyn. He built the current restaurant on 86th St. in Gravesend in the 1950s.