Man shot and killed after being followed into Bronx pharmacy 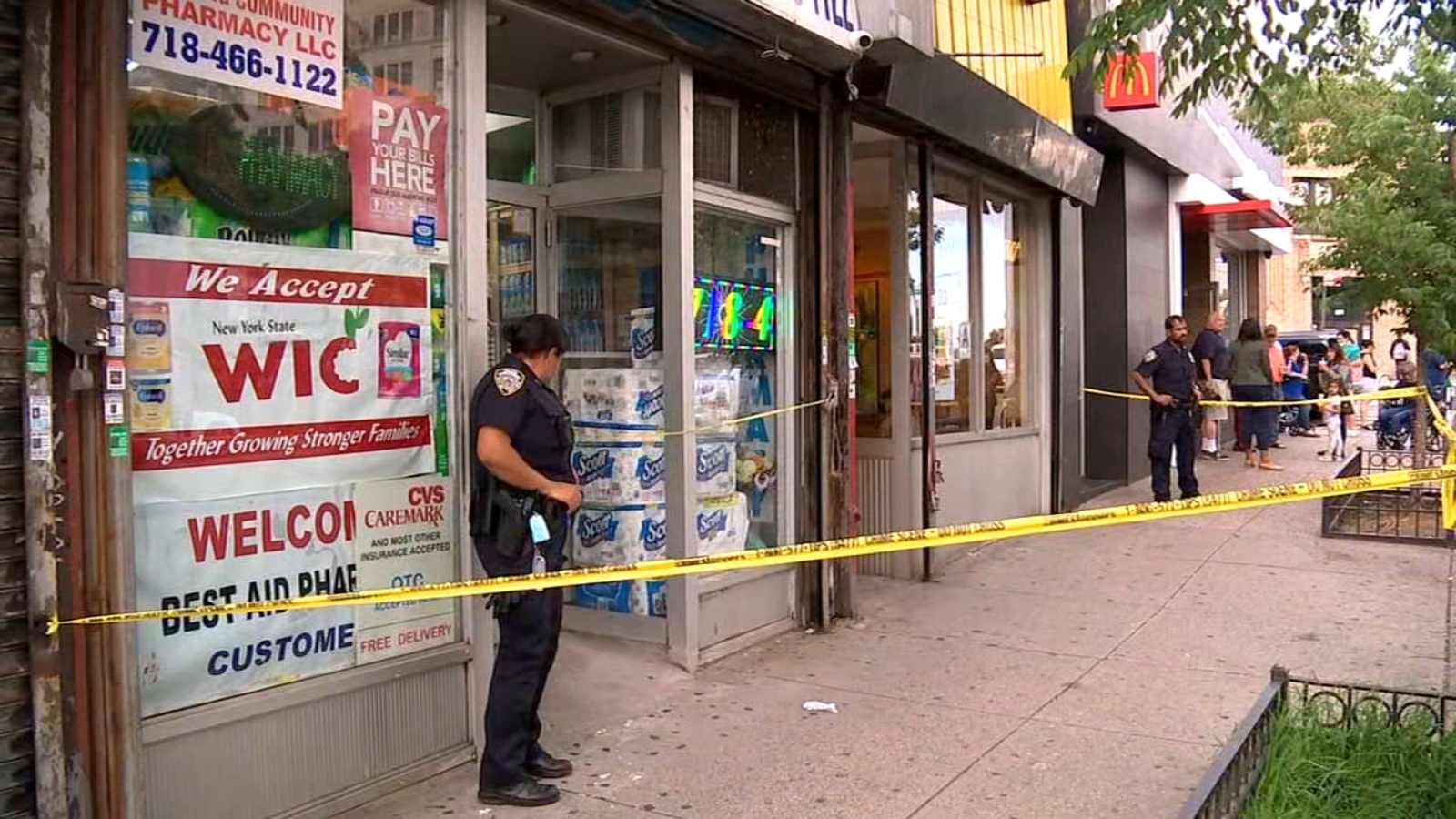 A 27-year-old man was shot and killed after four men followed him into a Bronx pharmacy and attempted to rob him Thursday afternoon.

It happened around 1 p.m. at the Amazing Pharmacy on East Tremont Avenue.

Police say the victim was shot in the chest inside the business.

He was rushed to St. Barnabas Hospital, where he was pronounced dead.

“I know there was a shooting, and I don’t know much about the situation, but this never happens here,” area resident Leida Mendez said. “Never. In this pharmacy, everyone is peaceful…I’m shocked, and I was very concerned for them because they are good people, and I’ve never, never seen this happen here.”

Separately, an officer responding to the job was involved in a minor collision.

He was taken to Jacobi Hospital in stable condition.