Man hid in attic at home of OnlyFans model, filmed her while she slept 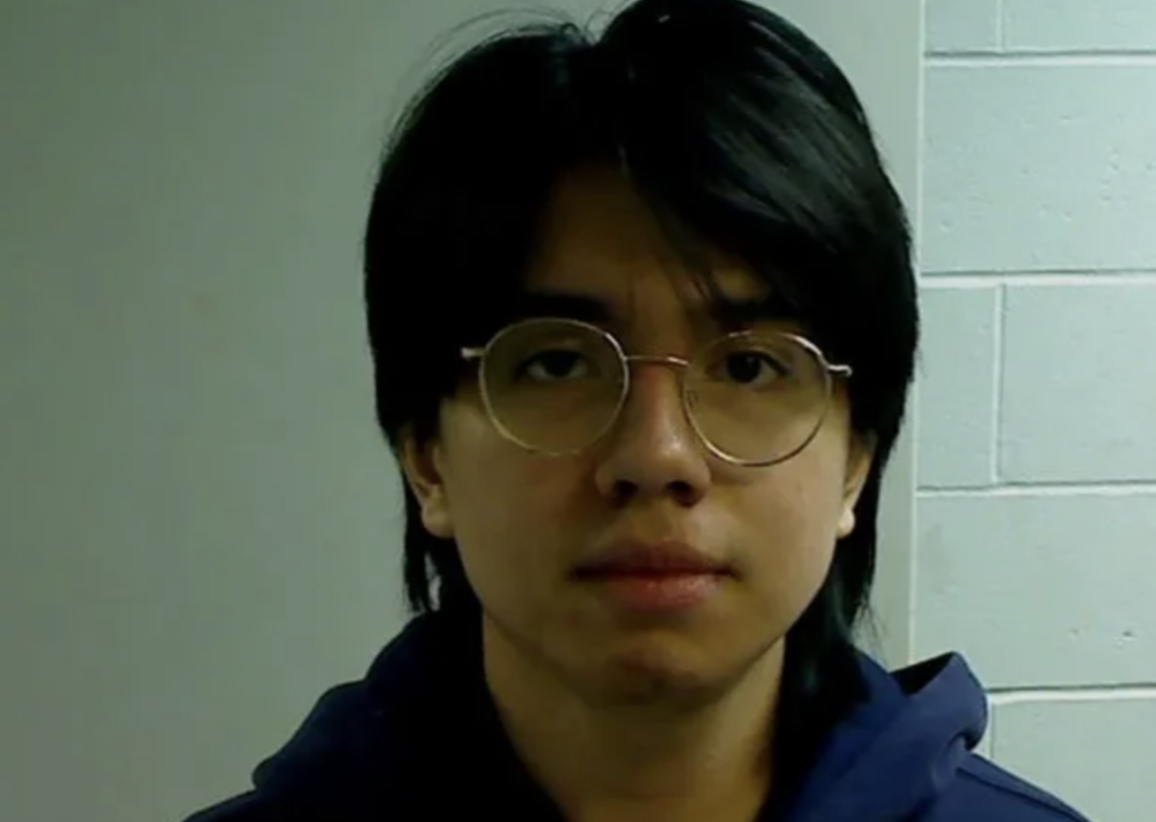 An alleged stalker is accused of breaking into the New Hampshire home of his favorite OnlyFans model, camping out in her attic and recording her as she slept.

Mauricio Damian-Guerrero is currently facing four counts of burglary, WCVB5 reported. Officials have also said he could face additional charges in connection with the creepy case.

According to court documents released this week, the 20-year-old suspect drove nearly 400 miles from Bensalem, Pa., to the New Hampshire home of a woman he met through OnlyFans, a subscription service popular among sex workers and often used to share racy and explicit content online.

He was taken into custody on Feb. 9, as he tried to climb out of the victim’s attic and onto her roof. That night, the woman said she awoke to see Damian-Guerrero standing in the doorway of her bedroom, according to the newly unsealed documents, obtained by McClatchy News.

Following his arrest, the suspected stalker confessed to stealing her key and then making a copy of it at Home Depot so he could easily enter her home. Investigators said that Damian-Guerrero broke into the residence on several occasions and recorded the woman as she slept in the nude.

Multiple videos of the victim were found on the man’s phone, according to police.

The victim also told investigators she discovered food, a cup of urine and Damian-Guerrero’s head phones in the attic. Authorities also found a Tile Bluetooth tracking device the suspect said he planned to place on her car.

The woman said she initially met her alleged stalker in October and that “he seemed nice at first.” According to court documents, “she gave him her address because he wanted to buy her a TV and fireplace.”

“She never really wanted to meet him, but he was very pushy and eventually she was walking to her car and noticed a car pulled over close to her,” investigators wrote in the affidavit. “She saw him ducking and hiding inside his car.”

Damian-Guerrero was released on bail earlier this week. He’s not allowed to travel to New Hampshire, contact the woman and has been ordered to wear a tracking device.