Man arrested for punching another person in apparent argument over Trump 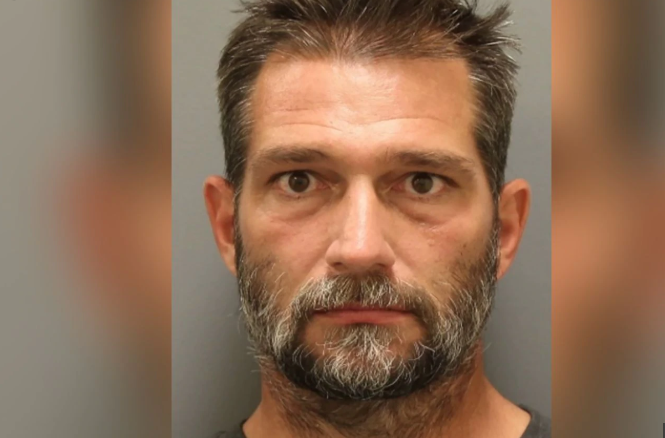 Texas police have arrested a man who allegedly punched another person during an apparent argument over President Trump.

Footage of the incident that’s circulated social media shows a heated confrontation taking place, before one man punches the other in the face. The victim immediately drops to the ground after being struck, the video shows.

Police said the incident occurred outside a Buc-ees convenience store and gas station in Denton on Saturday afternoon.

“The victim told officers that he and a friend observed supporters of President Donald Trump at the location,” Denton Police said. “A verbal argument ensued, and the victim said an unknown male then punched him in the face.”

Police said the victim, who has not been identified, suffered a broken tooth and an abrasion below his right eyebrow.

Before the arrest was made, Denton Police asked for help tracking down the suspect, who is not from Denton.

Authorities have not said what prompted the start of the argument between the men.

Lata was taken into custody at the Denton County Jail. Denton is located about 40 miles north of Dallas.