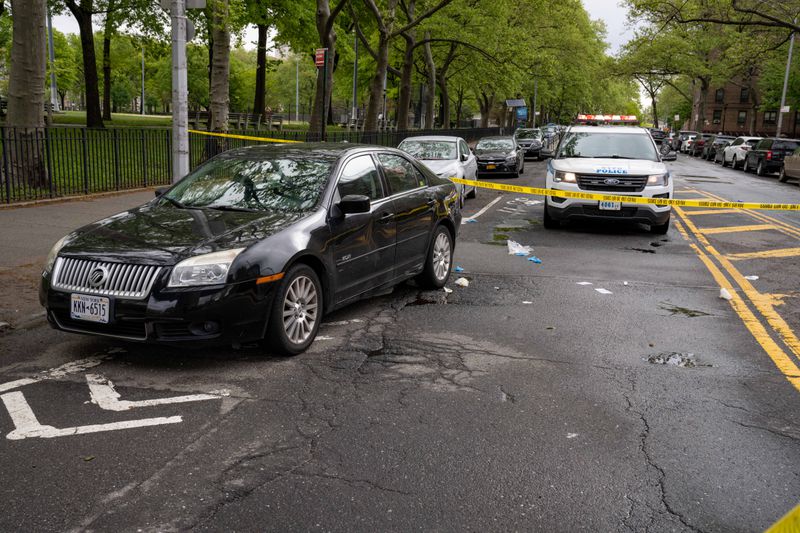 A 33-year-old man was fatally shot sitting in the passenger seat of a car in Queens early Monday, cops said.

The victim was sitting in the front passenger seat of a black 2007 Mercury Milan stopped at 12th St. and 40th Ave. in Long Island City when two men approached and opened fire about 12:05 a.m., cops said.

The driver, who was not struck, drove the victim three blocks around the Queensbridge Houses before flagging down cops at Vernon Blvd. and 41st Ave.

Medics rushed the victim to New York-Presbyterian/Weill Cornell Medical Center but he could not be saved. His name was not immediately released.

Cops believe the killing is likely gang-related, sources said. There were no immediate arrests.