Man, 30, dies after being shot in Far Rockaway, Queens 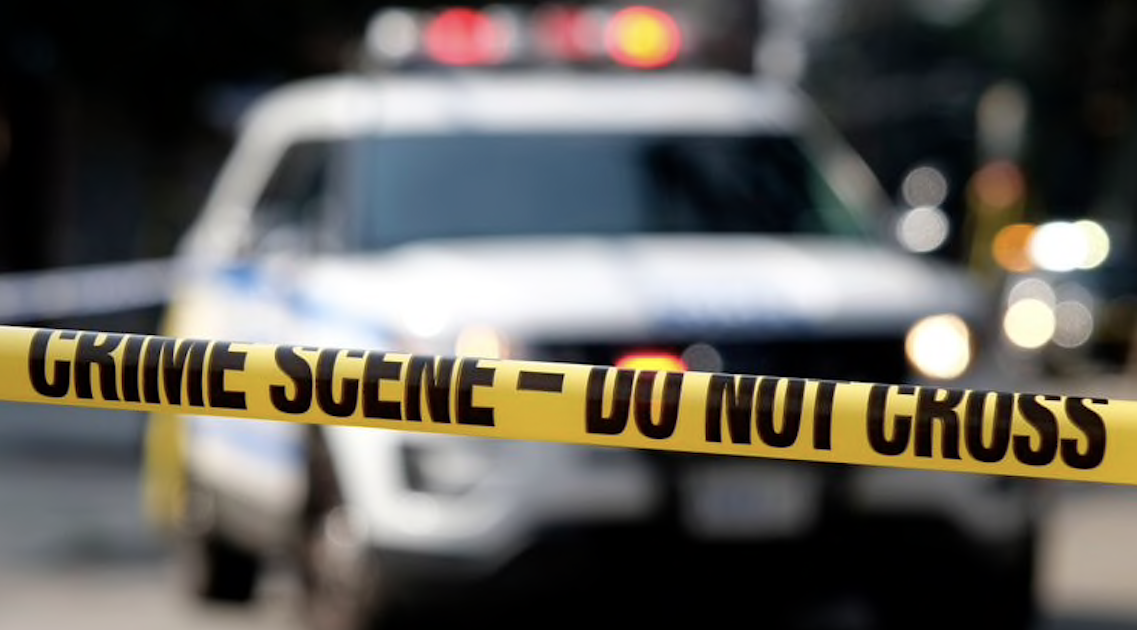 A 30-year-old man died after being shot outside a Queens housing project, police said Tuesday.

The victim was shot twice outside NYCHA’s Redfern Houses on Redfern Ave. and Hassock St. in Far Rockaway about 10:30 p.m. Monday, cops said.

He later died at Jamaica Hospital. His name was not immediately released.

The victim was shot at the same spot where a 30-year-old ex-con was fatally shot on June 5.

That victim, Ernest Thomas, was a member of the Hassock Boys, a subset of the Crips street gang that operates in Far Rockaway, according to police.

Queens detectives arrested him for murder in 2011 for a fatal shooting in the Rockaways in 2009, cops said. He was ultimately convicted of assault and released on paroled in 2017 after serving six years in prison.

The victim shot Monday was among six people shot and wounded in less than two hours in three incidents in Queens and Brooklyn. The other victims are all expected to survive.