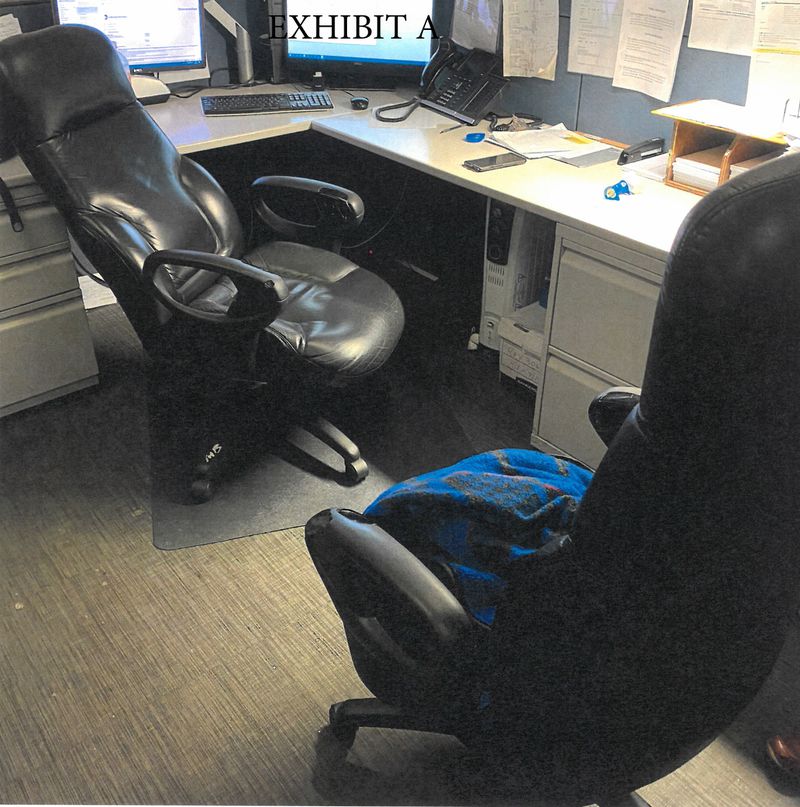 The graveyard shift is not license to lay down on the job.

A group of Long Island Rail Road workers were caught sleeping on their overnight shifts in October — and were so somnolent they didn’t wake up until investigators shined a flashlight in their faces, said a report published Thursday by the MTA Inspector General.

The investigators responded to a tip a three-person crew made a habit of sleeping through a graveyard shift at an LIRR crew management office — and yelling at any co-worker who tried to wake them up.

The workers’ shifts ran from midnight to 8 a.m., when they were assigned to handle staffing issues or crew shortages that cropped up overnight.

When investigators surprised the workers at 3 a.m. on Oct. 1, they found the office lights turned off with a supervisor and a dispatcher sprawled out across two desk chairs, beneath blankets and “completely unresponsive,” the report said.

Investigators spotted a third worker in the back of the unlit room sitting in front of a computer screen but could not determine if he was asleep. “It certainly seems likely that he, too, was asleep given the dark room,” the report said.

Sleeping on the job is against the rules for MTA workers. The agency’s code of ethics also requires workers to snitch on their colleagues if they see them sleeping on their shift.

The supervisor and dispatcher caught beneath blankets were both hit with suspensions, but MTA officials dropped disciplinary charges against the worker who sitting upright in the dark.

The bust is the latest example of LIRR workers neglecting their jobs. Five employees at the railroad have either been convicted or face federal charges for a years-long overtime scam that one of the workers alleged was widespread.

“The LIRR expects all employees to be engaged and attentive while at work. Failure to do so is unacceptable, and the railroad has assessed maximum possible discipline,” said MTA spokesman Dave Steckel.